André Demedts ((Wielsbeke), 8 August 1906 – Oudenaarde, 4 November 1992) was a Belgian Flemish writer and teacher. He has published works in many genres, all in Dutch. In 1962 he received the Prijs voor Letterkunde van de Vlaamse Provincies (Literature Award of the Flemish Provinces) for his work De levenden en de doden (The living and the death). In 1976 he received the award in honour of his life-time career. In 1990 he has received the Award "Driejaarlijkse Staatsprijs voor literatuur" to honour his career as a writer. In 1970 the award André Demedtsprijs was established to reward persons engaged in the cause of the large Dutch/Flemish cultural development with a main purpose to integrate and entangle cultural activities in the Netherlands, Flanders and South Africa.

Work of André Demedts in the library 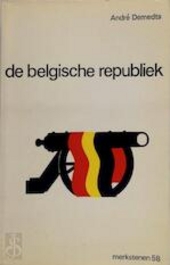 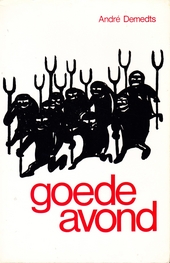 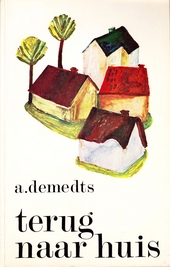 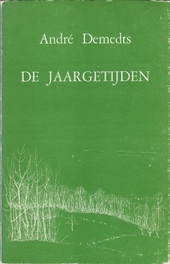 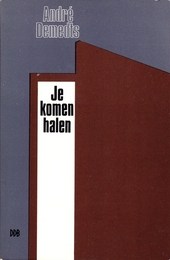 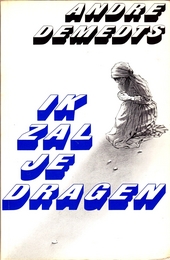