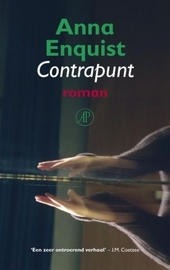 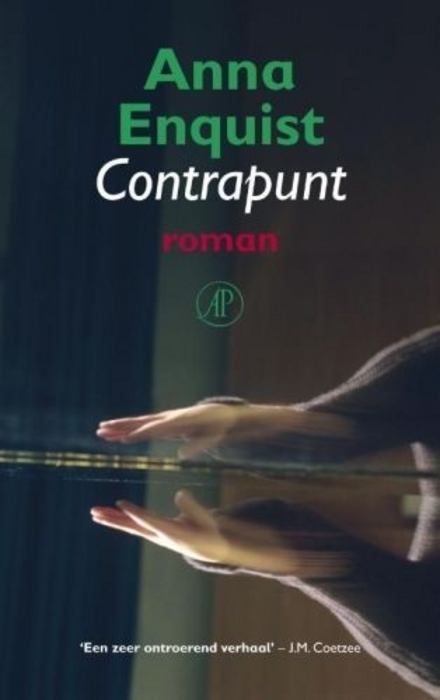 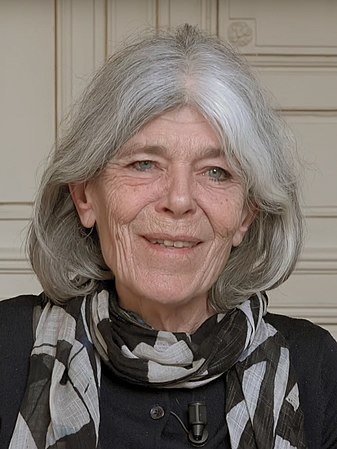 CC BY 3.0 - Image by Librairie Mollat

Anna Enquist (born 19 July 1945) is the pen name of one of the more popular authors in the Netherlands, Christa Widlund-Broer. She is known for both her poetry and her novels.

Born in Amsterdam, Enquist studied piano at the music academy in The Hague and psychology at Leiden University. Her first poems appeared in the journal Maatstaf in 1988, while her first collection Soldatenliederen (Soldiers' Songs) was published in 1991, while she was still working as a psychoanalyst. In 1992, she received the C. Buddingh'-prijs for her debut poetry collection. Thereafter she devoted most of her time to literature. On the poetry front, she published six more collections: Jachtscènes (Hunting Scenes; 1992), Een nieuw afscheid (A New Goodbye; 1994), De tweede helft (The Second Half; 2000), Hier was vuur (Here Was Fire; 2002), De tussentijd (The Interval; 2004) and Nieuws van…Read more on Wikipedia

Work of Anna Enquist in the library 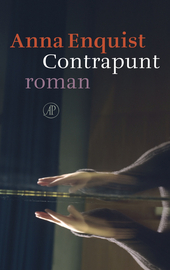 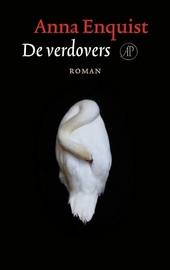 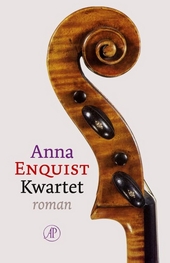 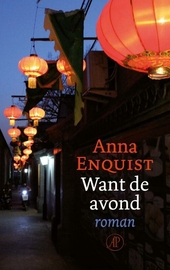 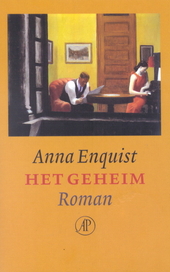 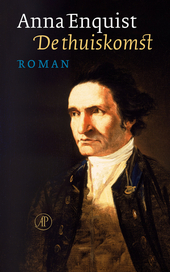 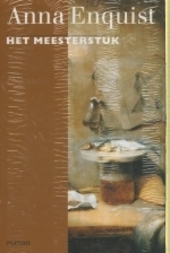 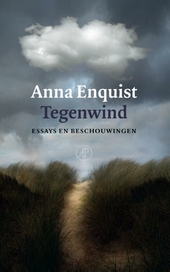 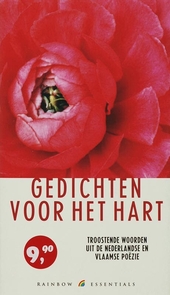 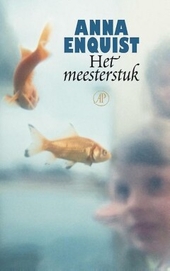 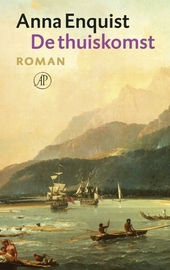 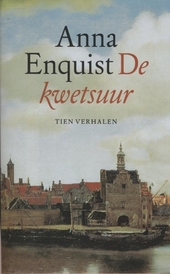 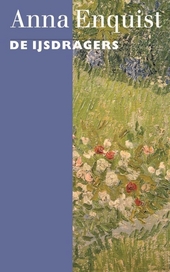 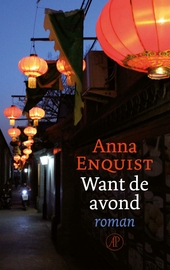 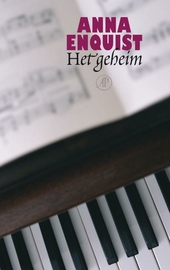 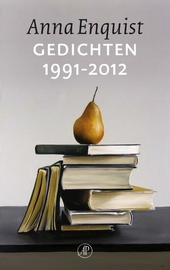 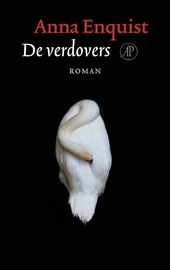 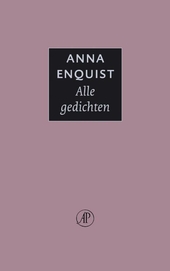