Sian Kingi (16 December 1974 – 27 November 1987) was a 12-year-old New Zealand Australian girl of Maori descent who was abducted, raped and murdered in Noosa, Queensland in November 1987. Barrie John Watts and Valmae Faye Beck, a married couple, were convicted in 1988 of the much-publicised crime. Watts was sentenced to life imprisonment without parole; however, his wife would have been eligible for parole after 14.5 years, but died while she was still incarcerated.

At around 4:30 pm on Friday, 27 November 1987, Sian Kingi, a 12-year-old schoolgirl, was last seen riding her yellow 10-speed bicycle home after school near Pinnaroo Park in Noosa Heads. Just beforehand, Kingi had been shopping with her mother, and took her regular route home afterwards through the park. When her mother arrived home and Kingi was not there as expected, it was assumed that she had met friends from her s…Read more on Wikipedia

Work of Barrie Watts in the library 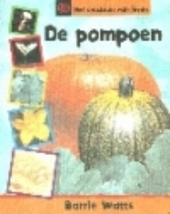 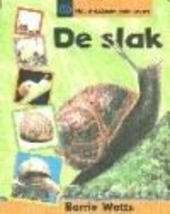 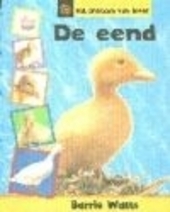 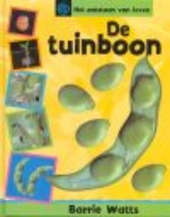 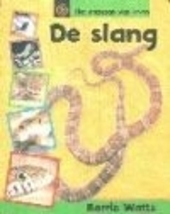 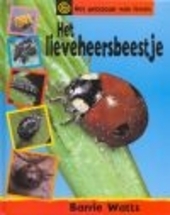 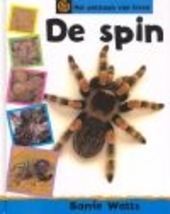 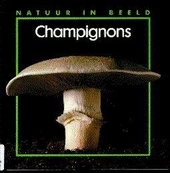