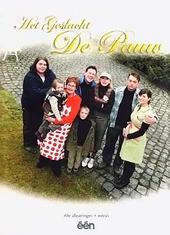 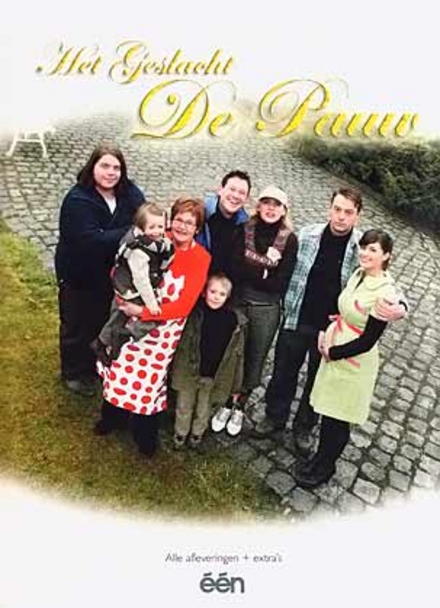 Inspired by the Me Too movement, several women who worked with De Pauw on past productions filed complaints of sexual intimidation against him with Flemish public radio and television broadcasting service's ombudsman. Consequently, VRT decided to stop all collaboration with De Pauw and his production house as of 9 November 2017. After a widely mediat…Read more on Wikipedia

Work of Bart De Pauw in the library 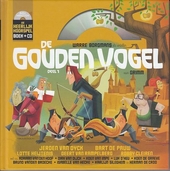 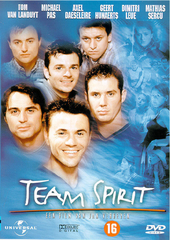 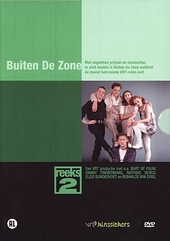 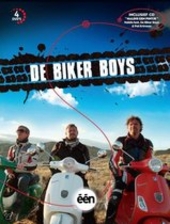 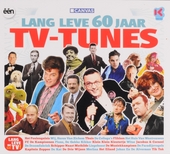