Bruno Nuytten (director), Reine-Marie Paris (based on the work of) 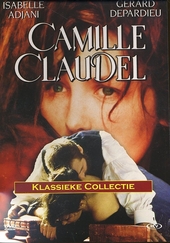 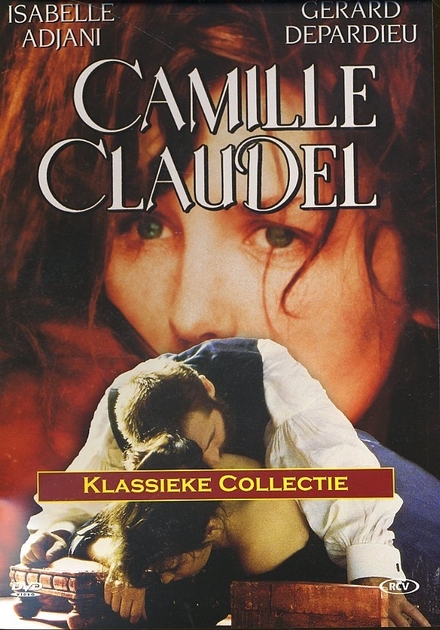 Based on the work of
Reine-Marie Paris

Camille Claudel which was Nuytten's first directorial and screenwriting effort, won the César Award for Best film in 1989. The film starred and was co-produced by Isabelle Adjani, with whom he had a son, Barnabé Saïd-Nuytten. Adjani won the Silver Bear for Best Actress at the 39th Berlin International Film Festival for her role in the film.

Work of Bruno Nuytten in the library