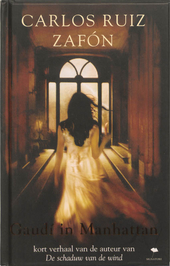 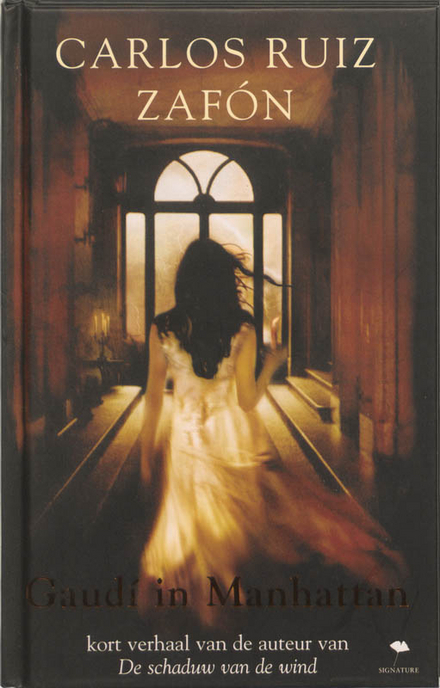 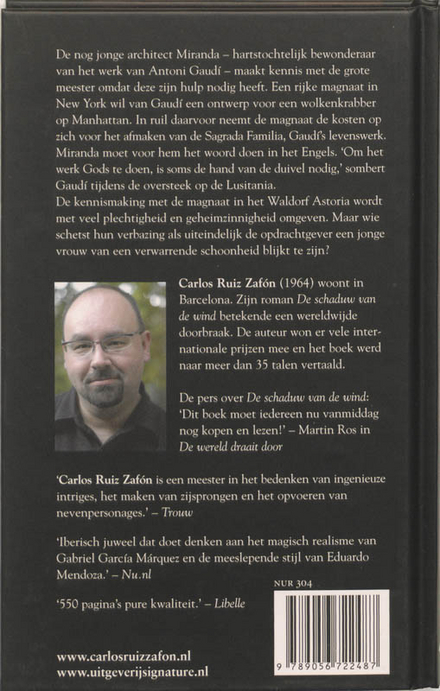 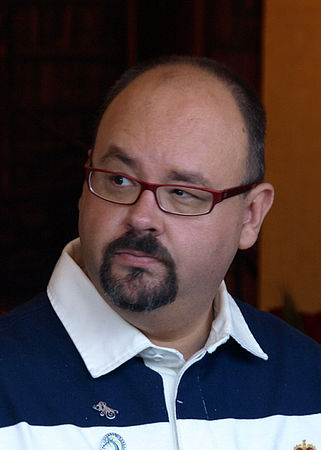 Ruiz Zafón was born in the city of Barcelona. Growing up in Spain, he began his working life by making money in advertising. His grandparents had worked in a factory and his father sold insurance. In the 1990s Ruiz Zafón moved to Los Angeles where he worked briefly in screen writing. He was fluent in English.

Work of Carlos Ruiz Zafón in the library 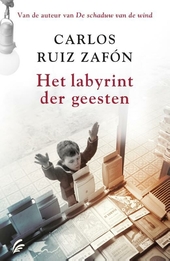 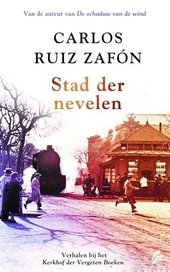 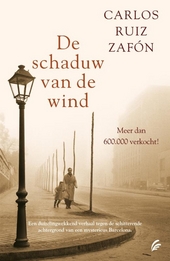 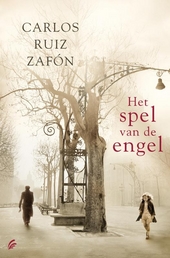 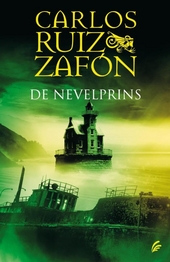 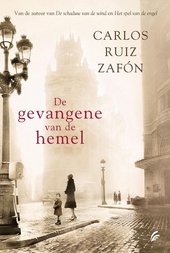 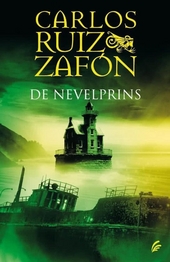 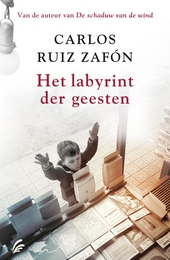 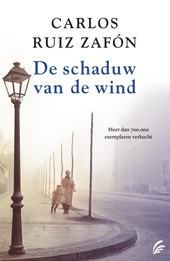 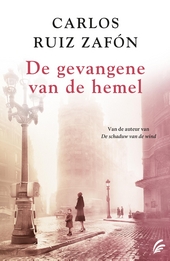 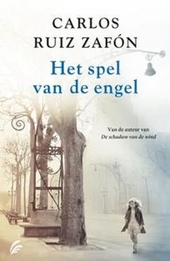 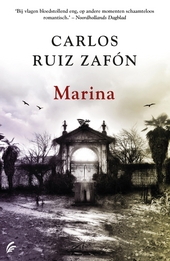 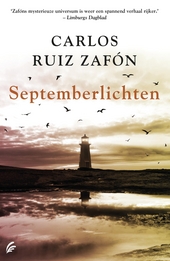 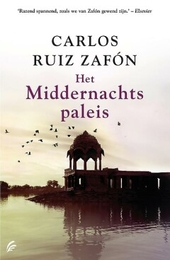