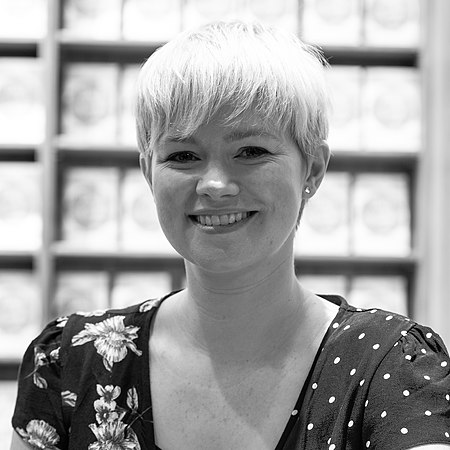 Cecelia Ahern (born 30 September 1981) is an Irish novelist known for her works like PS, I Love You, Where Rainbows End and If You Could See Me Now. Born in Dublin, Ahern is now published in nearly fifty countries, and has sold over 25 million copies of her novels worldwide. Two of her books have been adapted as major motion films.

She and her books have won numerous awards, including the Irish Book Award for Popular Fiction for The Year I Met You. She has published several novels and contributed a number of short stories to various anthologies. Ahern also created and produced the ABC comedy Samantha Who? starring Christina Applegate.

She is the face of Littlewoods Ireland.

Ahern is the daughter of former Taoiseach (prime minister) of Ireland, Bertie Ahern. Her older sister, Georgina Ahern, is married to Nicky Byrne of Irish pop group…Read more on Wikipedia

Work of Cecelia Ahern in the library 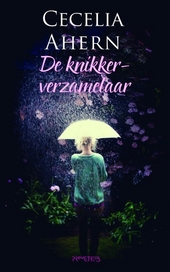 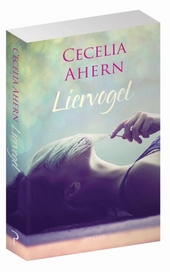 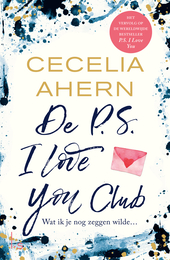 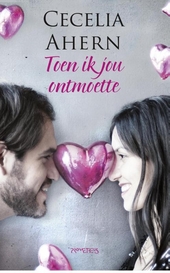 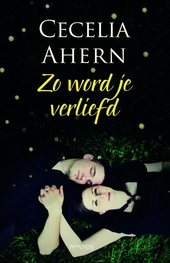 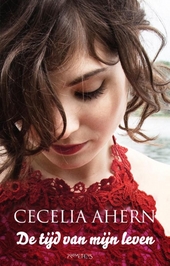 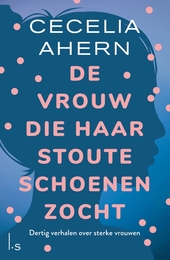 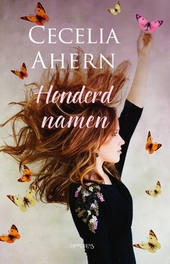 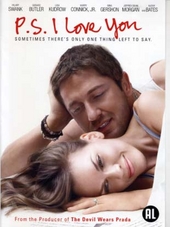 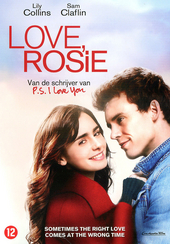 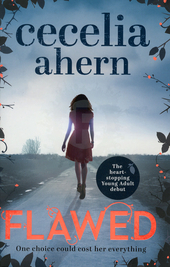