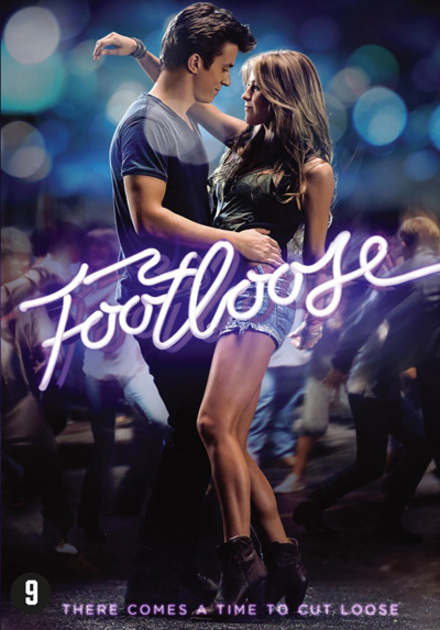 Craig Brewer (born December 6, 1971) is an American film director, producer, and screenwriter. His 2005 movie Hustle & Flow won the Audience Award at the 2005 Sundance Film Festival and achieved commercial success, along with an Academy Award for Best Original Song, "It's Hard out Here for a Pimp". He is also known for directing the 2011 remake of Footloose, the 2019 film Dolemite Is My Name and the 2021 film Coming 2 America; the latter two starring Academy Award-nominee Eddie Murphy.

Brewer is the son of Gail, a teacher, and Walter D. Brewer, an executive who worked for Matson Navigation Co. He is of Irish, English, and Spanish descent.

Work of Craig Brewer in the library 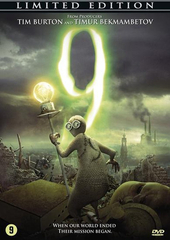 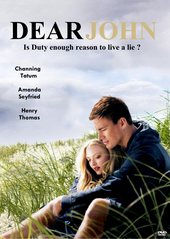 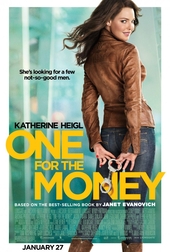 One for the money 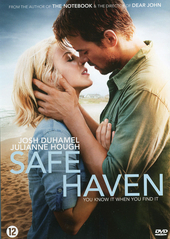 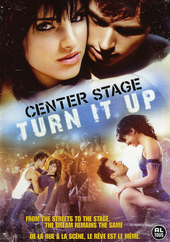 Center stage : turn it up 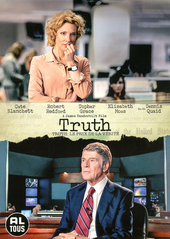 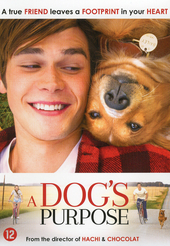 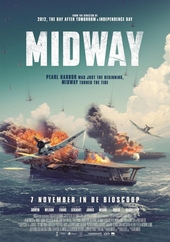 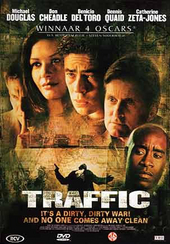 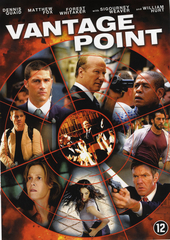 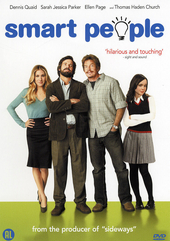 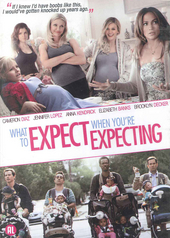