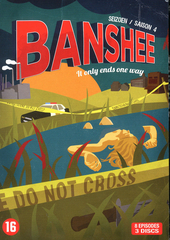 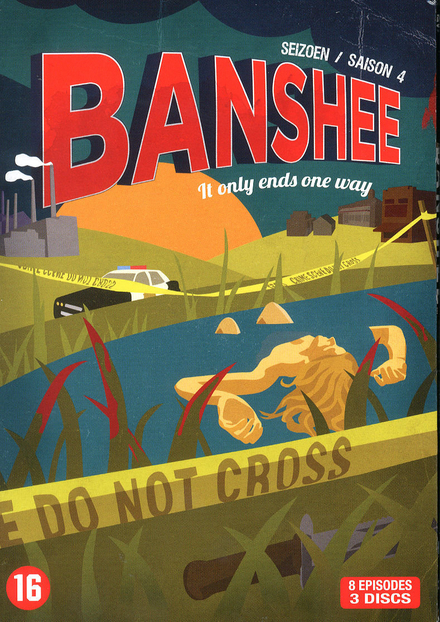 David Schickler (born July 30, 1969 in Rochester, New York) is an American screenwriter and author, most recently of the memoir The Dark Path, published by Riverhead Books in September 2013. He is the co-creator and an executive producer of the Cinemax television series Banshee, which premiered in 2013. He is the author of the New York Times bestselling short story collection Kissing in Manhattan (2001) and the nationally bestselling novel Sweet and Vicious (2004). He has written original and adapted scripts for Universal, Lions Gate, Sidney Kimmel and Wildwood Films.

His books have been published in nine countries and his stories have appeared in The New Yorker, Travel + Leisure, and Zoetrope: All-Story, as well as on Selected Shorts. His short story "The Smoker" won an O. Henry Award and was optioned by Paramount Pictures.

Work of David Schickler in the library 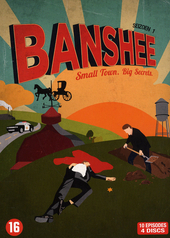 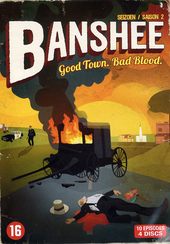 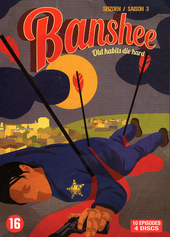