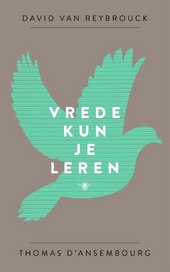 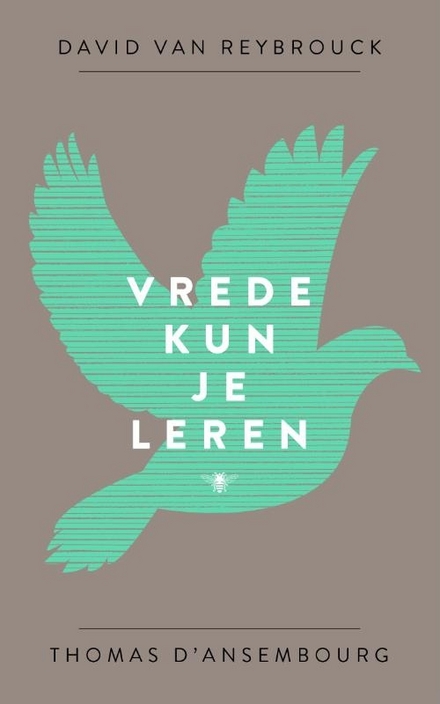 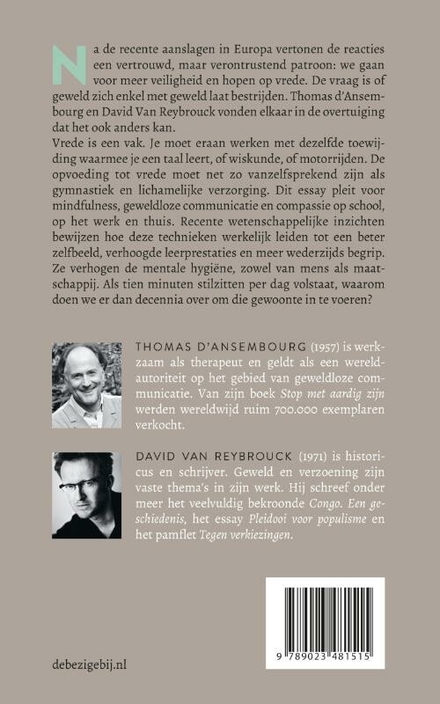 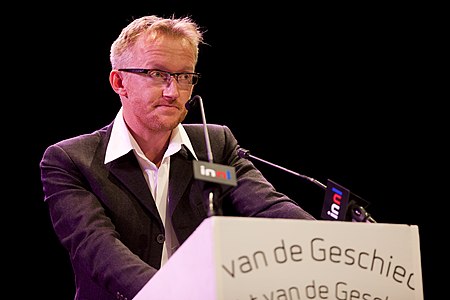 Van Reybrouck was born into a family of florists, bookbinders and artists. His father, a farmer's son, spent five years in the Democratic Republic of the Congo as a railway engineer immediately after independence. He holds a doctorate from Leiden University.

Van Reybrouck's first book, De Plaag (in English: The Plague), was a cross between a travelogue and a literary whodunnit set in post-apartheid South Africa. It received several awards, including the prize for the b…Read more on Wikipedia

Work of David Van Reybrouck in the library 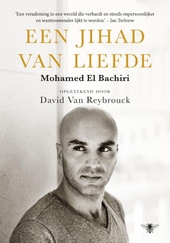 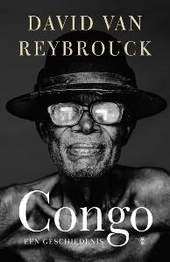 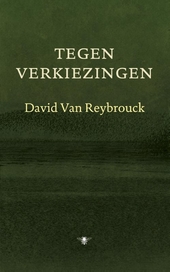 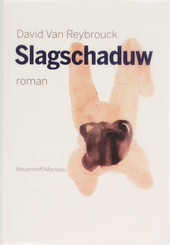 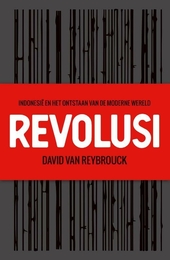 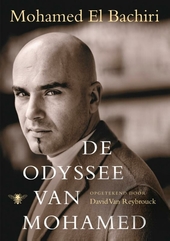 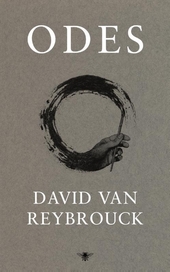 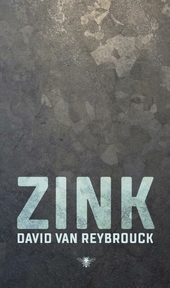 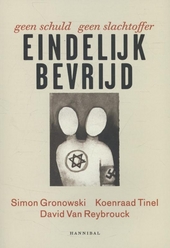 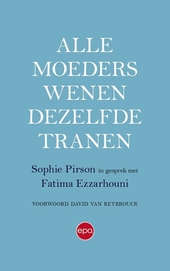 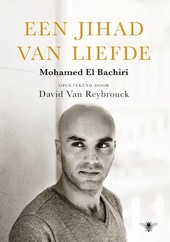 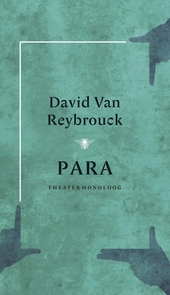 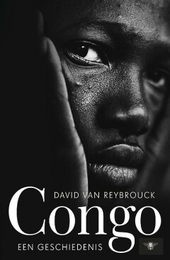 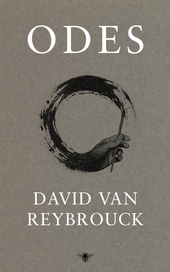 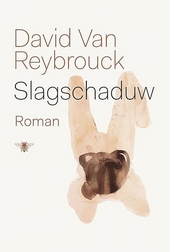 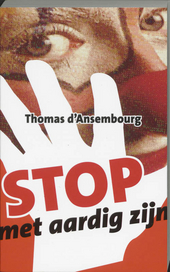 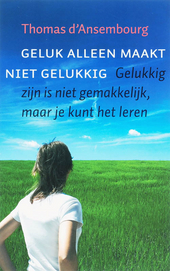