Tartt was born, the elder of two daughters, in Greenwood, Mississippi, in the Mississippi Delta, and raised in the nearby town of Grenada. Her father, Don Tartt, was a rockabilly musician, turned freeway "service station owner-cum-local politician", while her mother, Taylor, was a secretary. Her parents were avid readers, and her mother would read while driving.

“I know a ton of poetry by heart, When I was a little kid, first thing I memorized were really long po…Read more on Wikipedia

Work of Donna Tartt in the library 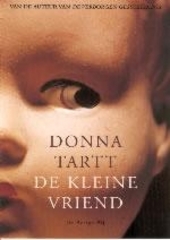 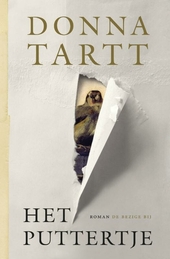 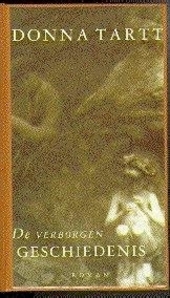 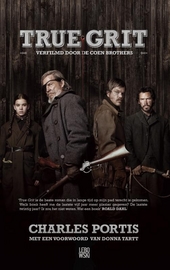 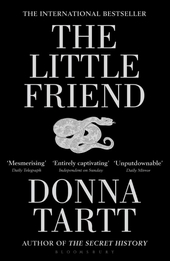