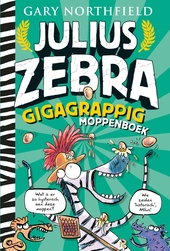 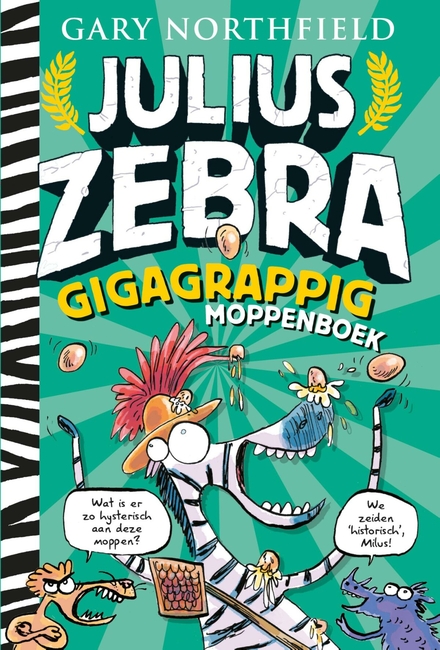 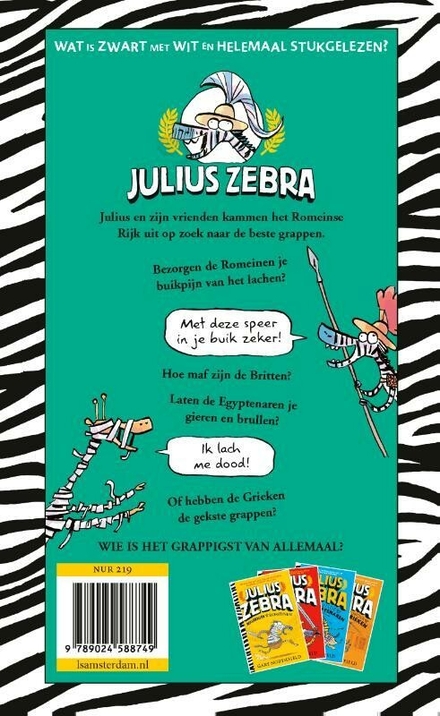 Gary Northfield is a British cartoonist, most famous for his Derek the Sheep comic strip published in DC Thomson's The Beano and BeanoMAX.

Northfield graduated from Harrow College University of Westminster with a degree in Illustration in 1992. He joined the British small press comics community in 1999, creating various titles such as Great!, Little Box of Comics and Stupidmonsters. In 2002, he acquired the position of in-house illustrator at Eaglemoss Publications, where he worked for five years on projects such as Horrible Histories Magazine, Horrible Science Magazine and The Magical World of Roald Dahl.

Derek the Sheep began appearing in The Beano from February 2004, and is unique in that it is The Beano's first and only creator-owned character. A collection of early Derek the Sheep stories was published by Bloomsbury Publishing in September 2008 and in Fra…Read more on Wikipedia

Work of Gary Northfield in the library 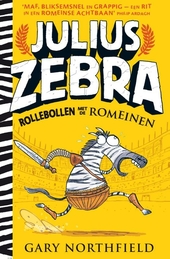 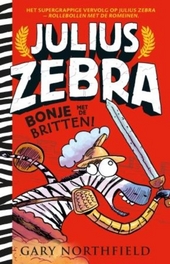 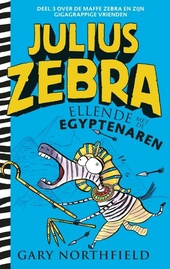 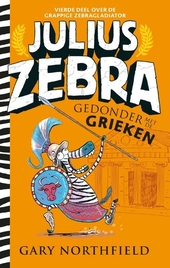