CC BY 2.0 - Image by aphrodite-in-nyc from new york city

Gillian Schieber Flynn (; born February 24, 1971) is an American writer. Flynn has published three novels, Sharp Objects, Dark Places, and Gone Girl, all three of which have been adapted for film or television. Flynn wrote the adaptations for the 2014 Gone Girl film and the HBO limited series Sharp Objects. She was formerly a television critic for Entertainment Weekly.

Flynn was born in Kansas City, Missouri, and raised in midtown Kansas City's Coleman Highlands neighborhood. Both of her parents were professors at Metropolitan Community College–Penn Valley: her mother, Judith Ann (née Schieber), was a reading-comprehension professor, and her father, Edwin Matthew Flynn, was a film professor. She has an older brother, Travis, who is a railroad machinist. Her uncle is Jackson County Circuit Court Judge Robert Schieber. Flynn was "painfull…Read more on Wikipedia

Work of Gillian Flynn in the library 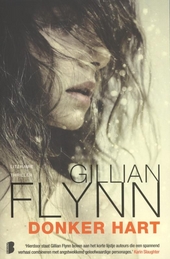 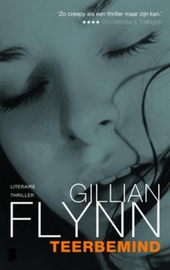 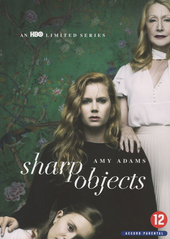 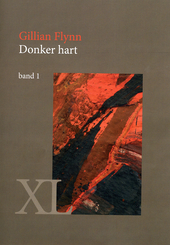 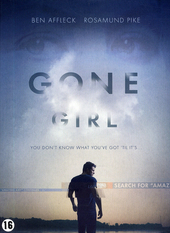