G.K. Chesterton (based on the work of), Debbie Wiseman (composer), Mark Williams (actor) 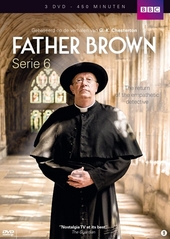 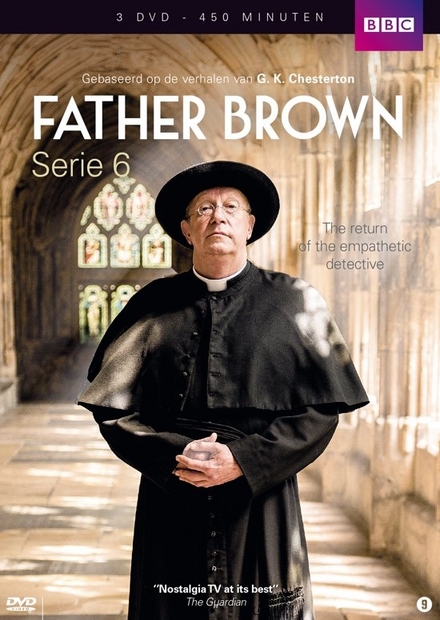 Based on the work of
G.K. Chesterton

Gilbert Keith Chesterton (29 May 1874 – 14 June 1936) was an English writer, philosopher, lay theologian, and literary and art critic. He has been referred to as the "prince of paradox". Time magazine observed of his writing style: "Whenever possible Chesterton made his points with popular sayings, proverbs, allegories—first carefully turning them inside out."

Chesterton created the fictional priest-detective Father Brown, and wrote on apologetics. Even some of those who disagree with him have recognised the wide appeal of such works as Orthodoxy and The Everlasting Man. Chesterton routinely referred to himself as an "orthodox" Christian, and came to identify this position more and more with Catholicism, eventually converting to Catholicism from High Church Anglicanism. Biographers have identified him as a successor to such Victorian authors as Matthew Arnold, Thomas Carlyle, John Henry Newman, and John Ruskin.

…Read more on Wikipedia
Work of G.K. Chesterton in the library 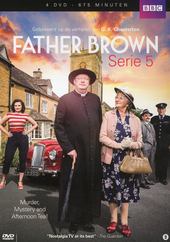 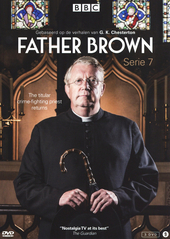 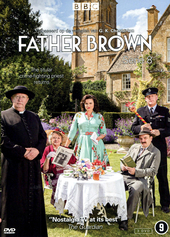 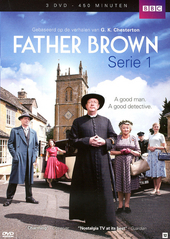 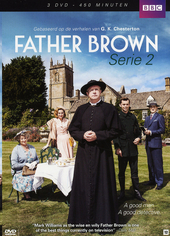 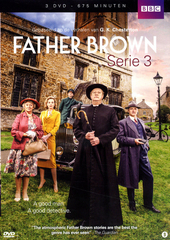 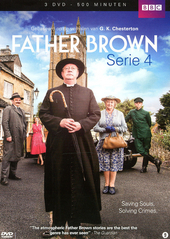