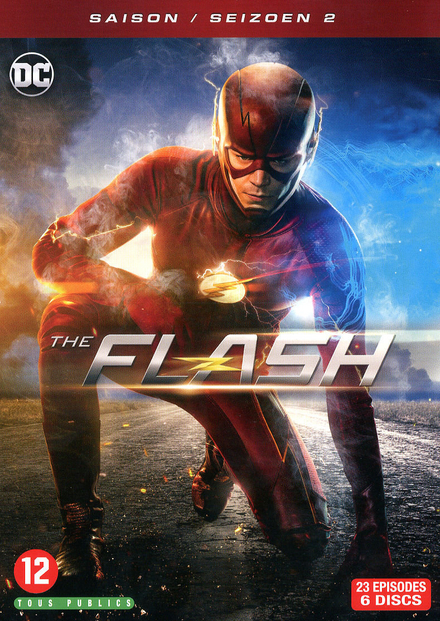 Other title
The Flash. Season 2

Thomas Grant Gustin was born in Norfolk, Virginia. He is the son of Tina Haney, a pediatric nurse, and Thomas Gustin, a college professor. During his high school years, he attended the Governor's School for the Arts program in Norfolk for musical theater. He also went to Hurrah Players Incorporated which is a theater organization in Virginia. In 2008, he graduated from Granby High School and went on to attend the BFA Music Theater Program at Elon University in North Carolina for two years. He has been a friend of actor Chris Wood since college. 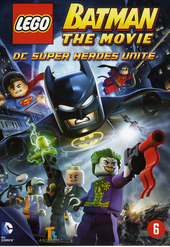 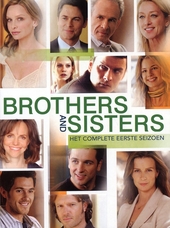 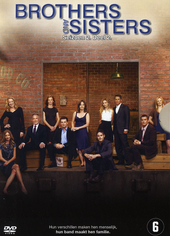 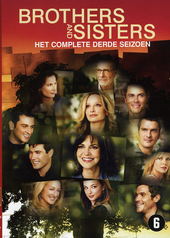 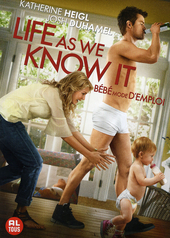 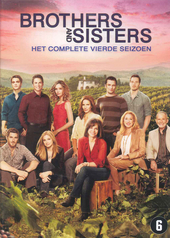 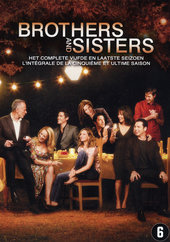 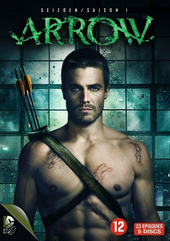 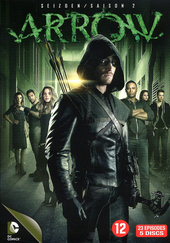 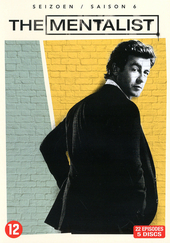 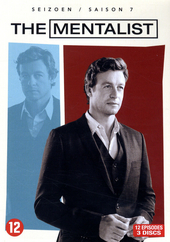