Jalil Lespert (director), Laurence Benaïm (based on the work of), Ibrahim Maalouf (composer) 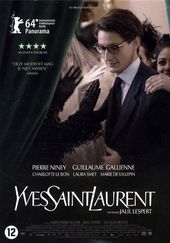 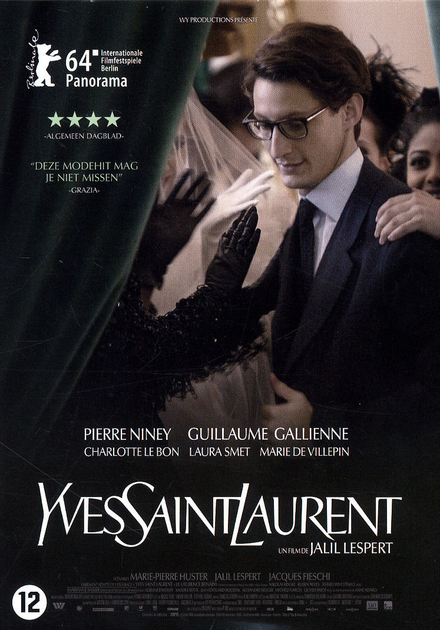 Based on the work of
Laurence Benaïm

Jalil Lespert (born 11 May 1976) is a French actor, screenwriter and director.

Born to an ethnic French (Pied-Noir) father, actor Jean Lespert, and an Algerian mother, who is an attorney and a jurist, Lespert first studied law, to please his mother. But he was more interested in acting.

He married Sonia Rolland, a former Miss France, with whom he has one child named Kahina. He also has two other children, Jena and Aliosha, from a previous relationship.

Lespert made his film debut in 1995, in Laurent Cantet's film Jeux de plage, opposite his father. His first major role came in 1999, in Jacques Maillot's film Nos vies heureuses. The following year, he appeared in another Cantet film, Ressources humaines, which earned him a César Award for Most Promising Actor in 2001.

His career took off and he appeared in several films, playing a wide range of characters, such as…Read more on Wikipedia

Work of Jalil Lespert in the library 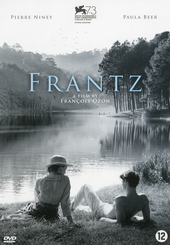 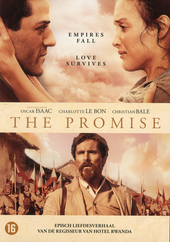 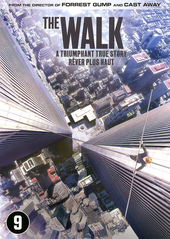