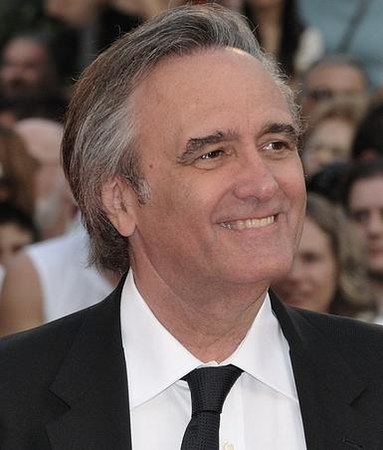 Dante was born in Morristown, New Jersey, and grew up in nearby Livingston. His father, Joseph Jam…Read more on Wikipedia

Work of Joe Dante in the library