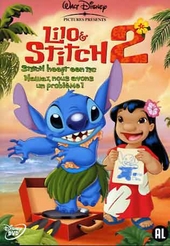 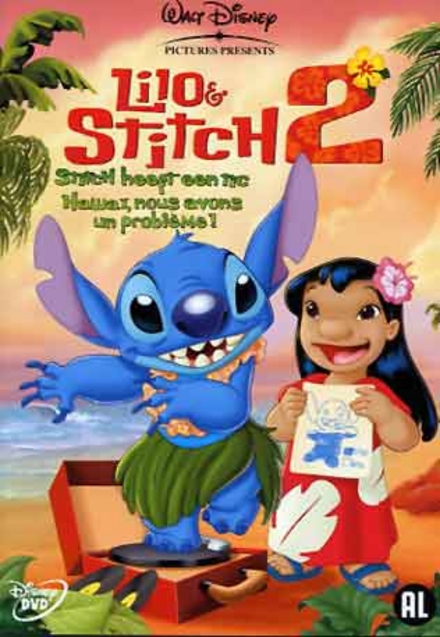 Joel McNeely (born March 28, 1959) is an American composer, arranger, musician, lyricist, and record producer. A protégé of composer Jerry Goldsmith, he is best known for his film and television scores. He won the Primetime Emmy Award for Outstanding Music Composition for a Series for his work on The Young Indiana Jones Chronicles. He frequently collaborates with Seth MacFarlane and contributes to various projects by The Walt Disney Company.

Joel McNeely was born in Madison, Wisconsin. Both of his parents were involved in music and theater, and as a child he played the piano, saxophone, bass, and flute. He attended the Interlochen Arts Academy in Michigan, studied jazz at the University of Miami, and earned a master's degree as a composition major at the Eastman School of Music.

LucasArts chose McNeely to compose the soundtrack to the 1996 Star Wars game, Shadows of the Empire, while incorpor…Read more on Wikipedia

Work of Joel McNeely in the library 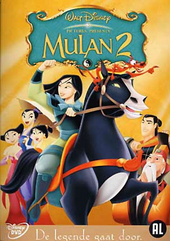 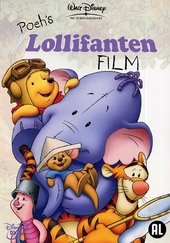 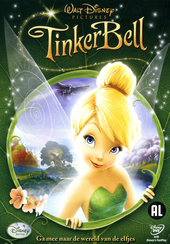 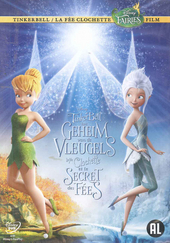 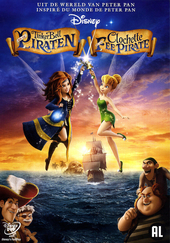 A million ways to die in the West 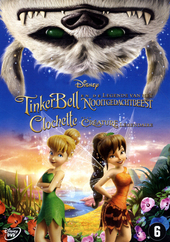