John Crowley (director), Colm Tóibín (based on the work of), Michael Brook (composer) 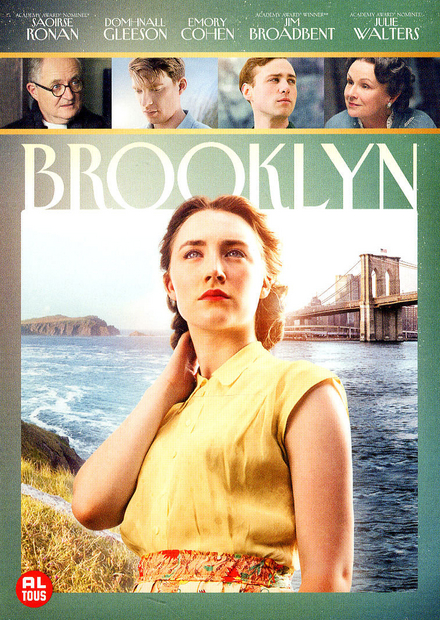 Based on the work of
Colm Tóibín 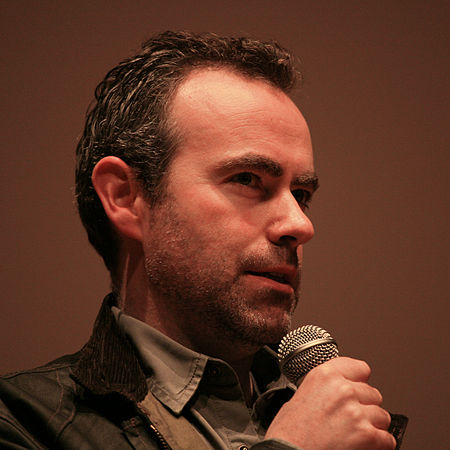 John W. Crowley (born 19 August 1969) is an Irish film and theatre director. He is best known for the films Brooklyn (2015) and his debut feature, Intermission (2003), for which he won an Irish Film and Television Award for Best Director. He is a brother of the designer Bob Crowley.

Crowley earned a BA in English and Philosophy (1990) and an MA in Philosophy from University College Cork.

Crowley became involved in theatre as a student, seeing it as a stepping stone to directing film. He began directing plays in Dublin in the early 1990s, reached London's West End by 1996 and eventually become an associate director at the Donmar Warehouse. In 2000, he directed Come and Go as part of the Beckett on Film series and made his feature debut Intermission (2003), a comedy drama set in Dublin, starring Colin Farrell, Cilli…Read more on Wikipedia

Work of John Crowley in the library 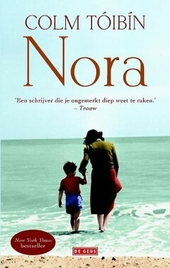 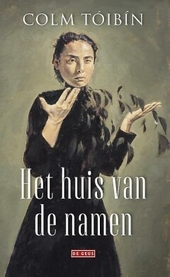 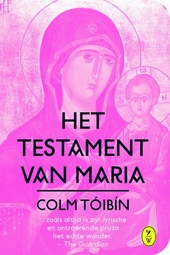 The perks of being a wallflower 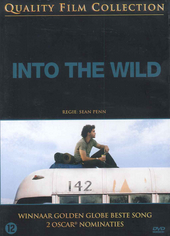 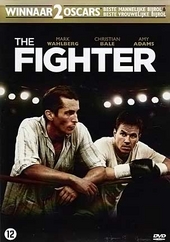 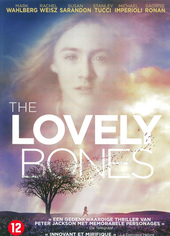 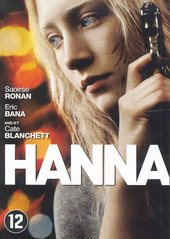 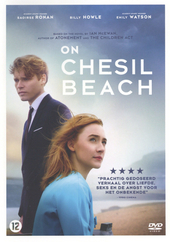