Lasseter began his career as an animator with The Walt Disney Company. After being fired from Disney for promoting computer animation, he joined Lucasfilm, where he worked on the then-groundbreaking use of CGI animation. The Graphics Group of the Computer Division of Lucasfilm was sold to Steve Jobs and became Pixar in 1986. Lasseter oversaw all of Pixar's films and associated projects as executive producer. In addition, he directed Toy Story (1995), A Bug's Life (1998), Toy Story 2 (1999), Cars (2006), a…Read more on Wikipedia

Work of John Lasseter in the library 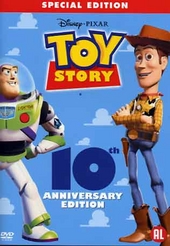 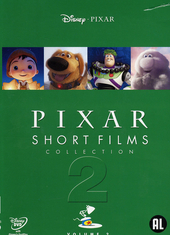 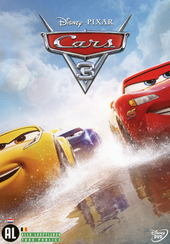 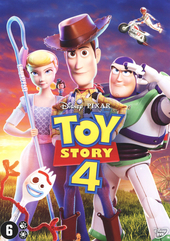 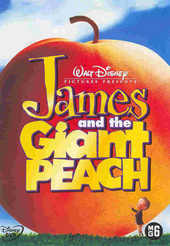 James and the giant peach 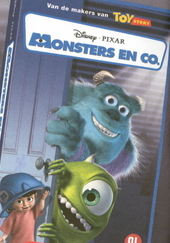 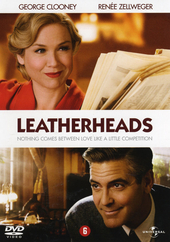 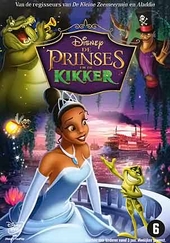 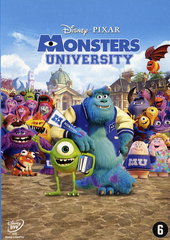