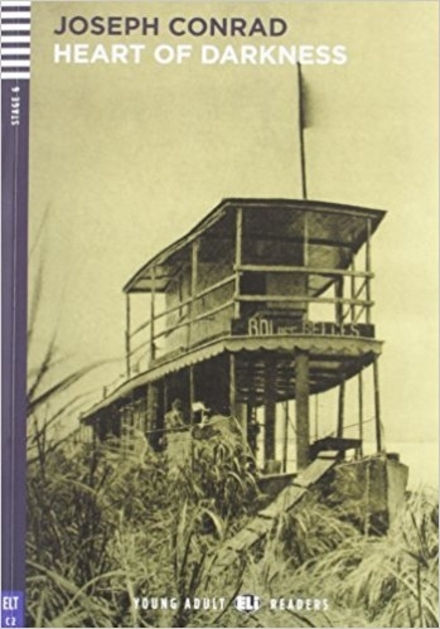 Title
Heart of darkness / Joseph Conrad ; introduction, background to the text, notes and activities by Janet Borsbey and Ruth Swan

Joseph Conrad (born Józef Teodor Konrad Korzeniowski, Polish: [ˈjuzɛf tɛˈɔdɔr ˈkɔnrat kɔʐɛˈɲɔfskʲi] (listen); 3 December 1857 – 3 August 1924) was a Polish-British writer regarded as one of the greatest novelists to write in the English language. Though he did not speak English fluently until his twenties, he came to be regarded a master prose stylist who brought a non-English sensibility into English literature. Conrad wrote stories and novels, many with a nautical setting, that depict trials of the human spirit in the midst of what he saw as an impassive, inscrutable universe.

Conrad is considered an early modernist, though his works contain elements of 19th-century realism. His narrative style and anti-heroic characters, as in Lord Jim, for example, have influenced numerous au…Read more on Wikipedia

Work of Joseph Conrad in the library 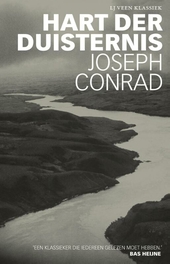