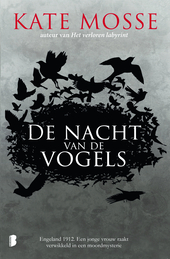 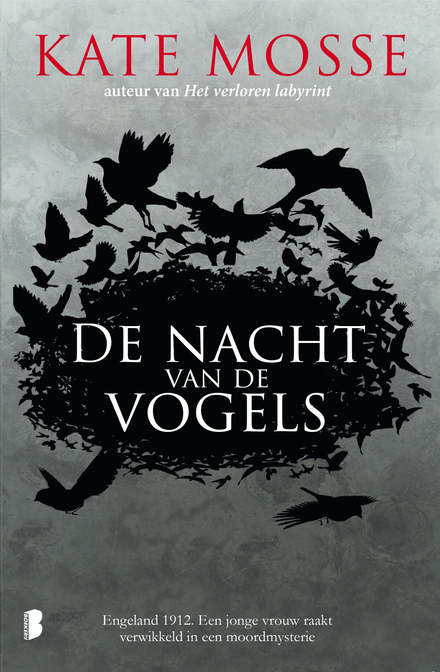 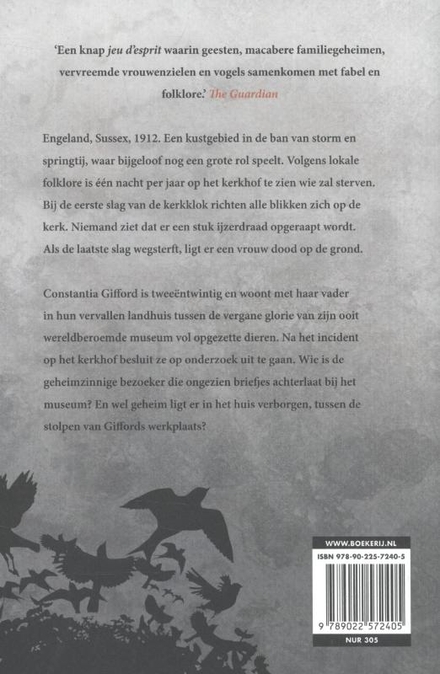 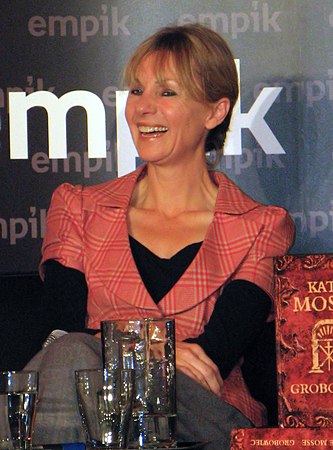 Katharine Mosse (born 20 October 1961) is a British novelist, non-fiction and short story writer and broadcaster. She is best known for her 2005 novel Labyrinth, which has been translated into more than 37 languages.

Mosse was born in Chichester, and raised in Fishbourne, West Sussex, the eldest of three sisters born to a solicitor, Richard Mosse (1920–2011) and Barbara Mosse (1931–2014). Mosse's aunt was involved in the campaign for the ordination of women and her grandfather was a vicar. She was educated at Chichester High School For Girls and New College, Oxford and graduated in 1984 with a BA (Hons) in English. After leaving university, she spent seven years working in publishing in London for Hodder & Stoughton, then Century, and finally as an editorial director at Hutchinson, part of the Random House Group. She was a member of the National Union of…Read more on Wikipedia

Work of Kate Mosse in the library 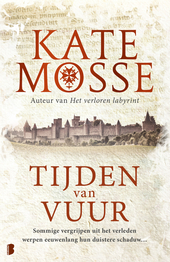 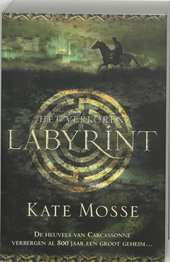 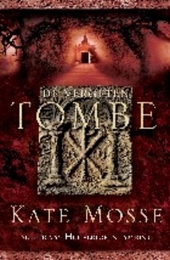 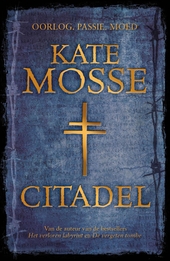 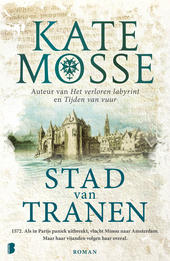 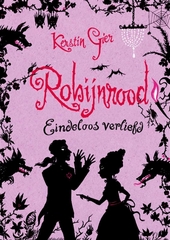 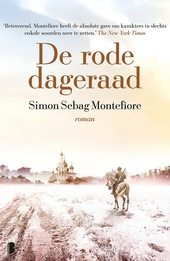 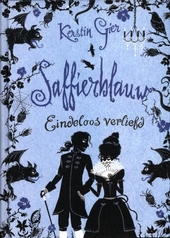 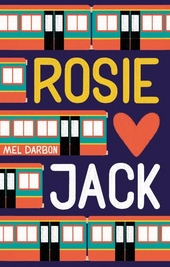 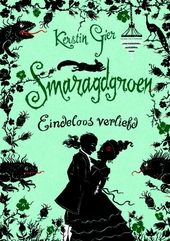 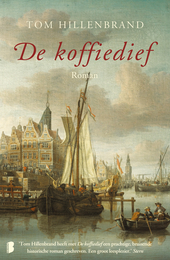 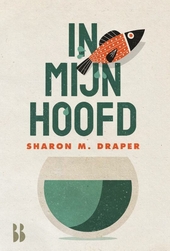 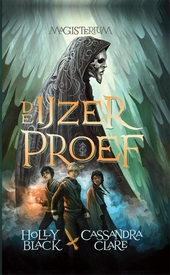 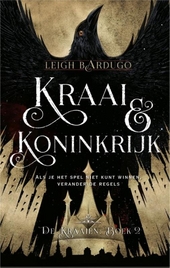 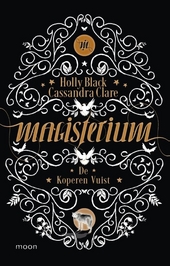 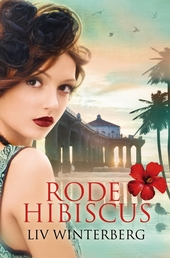 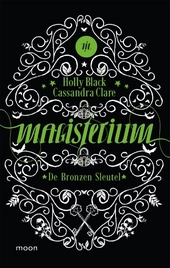 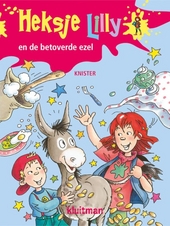 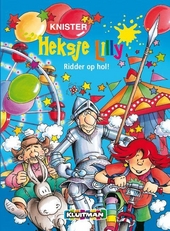 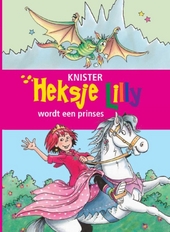 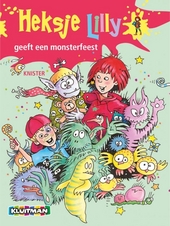 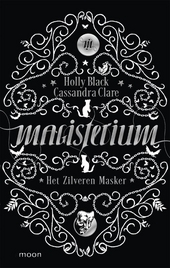