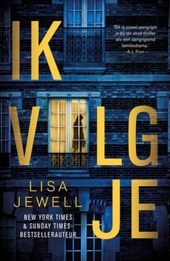 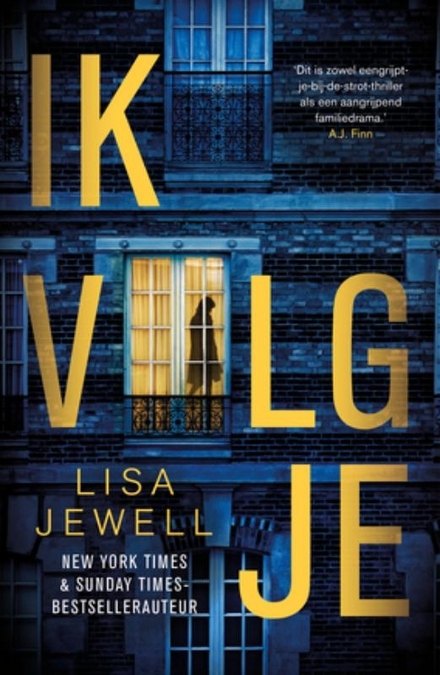 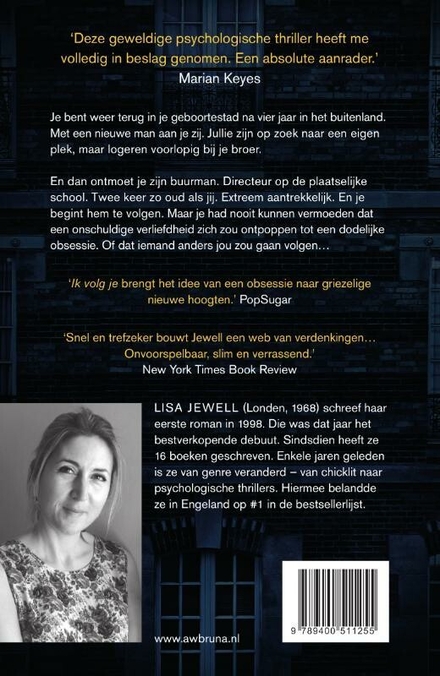 Lisa Jewell (born 19 July 1968, Middlesex Hospital, London, England) is a British author of popular fiction. Her books include Ralph's Party, Thirtynothing, After The Party, a sequel to Ralph's Party, and most recently Then She Was Gone,The House We Grew Up In and The Girls in the Garden.

She was educated at St. Michael's Catholic Grammar School in Finchley, north London, leaving school after one day in the sixth form to do an art foundation course at Barnet College followed by a diploma in fashion illustration at Epsom School of Art & Design.

She worked in fashion retail for several years, namely Warehouse and Thomas Pink.

After being made redundant, Jewell accepted a challenge from her friend, Yasmin Boland, to write three chapters of a novel in exchange for dinner at her favourite restaurant. Those three chapters were eventually dev…Read more on Wikipedia

Work of Lisa Jewell in the library 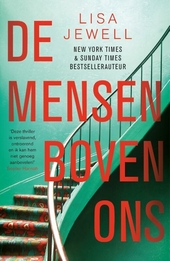 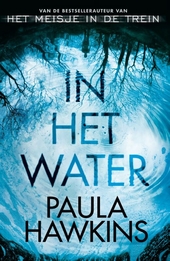 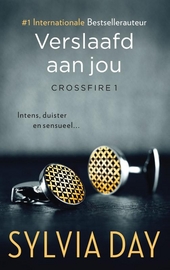 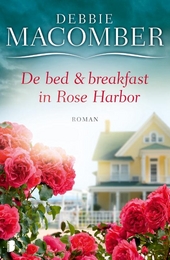 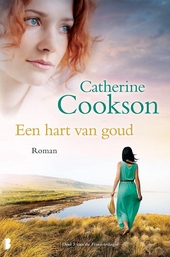 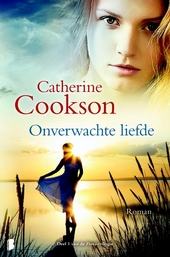 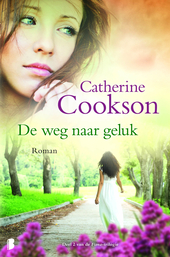 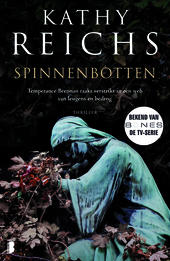 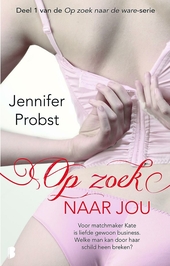 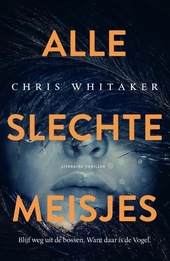 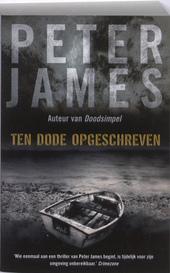 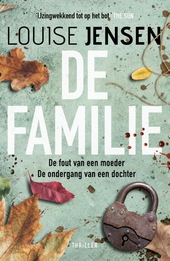 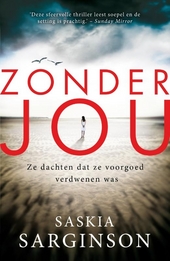 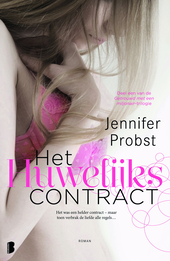 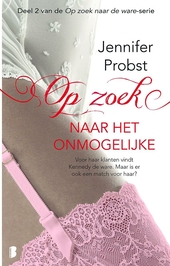 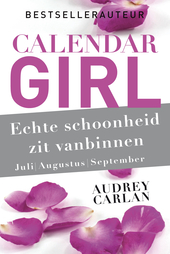 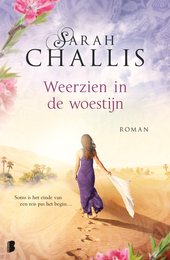 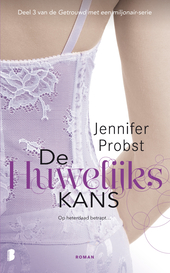 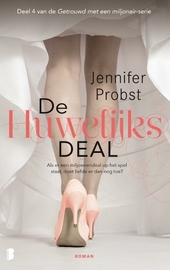