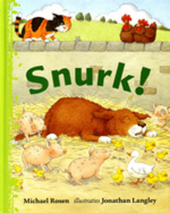 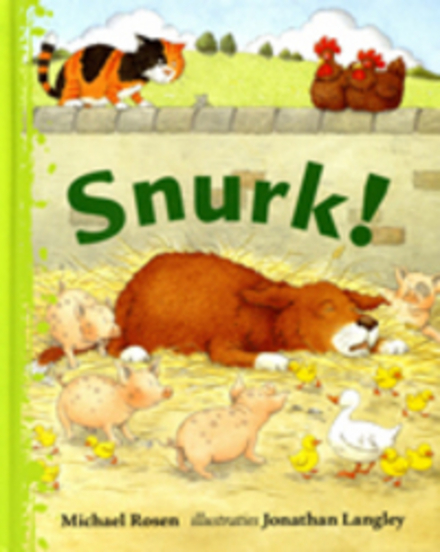 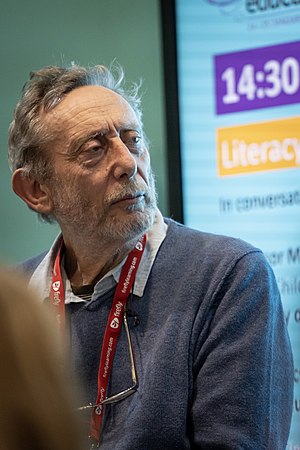 Michael Wayne Rosen (born 7 May 1946) is a British children's author and poet who has written 140 books. He served as Children's Laureate from June 2007 to June 2009. He has also been a TV presenter and a political columnist.

Michael Wayne Rosen was born into a Jewish family in Harrow, Middlesex, with roots in what is now Poland, Russia, and Romania and connections to the Arbeter Ring and the Bund. Rosen's middle name is in honour of Wayne C. Booth, who was billeted with his father at the US army university in Shrivenham, Oxfordshire, and became a literary critic, writing a "seminal" book about the modern novel, The Rhetoric of Fiction.

Rosen's father Harold (1919–2008) was born in Brockton, Massachusetts, but grew up in the East End of London from the age of two, when his mother left Harold's father and returned to Britain. He attended Davena…Read more on Wikipedia

Work of Michael Rosen in the library 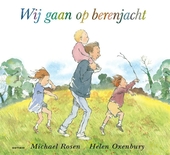 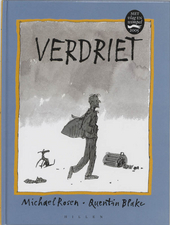 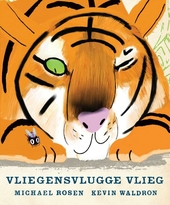 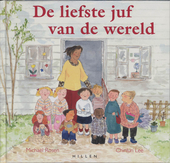