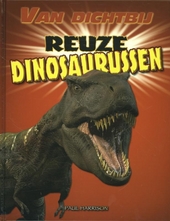 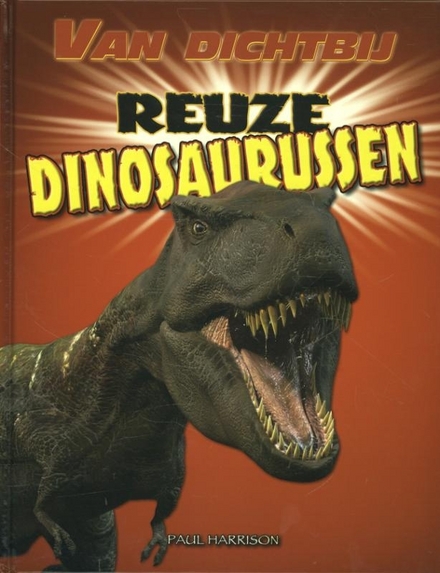 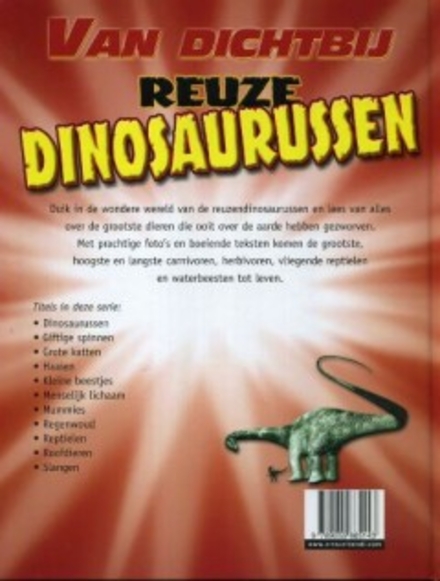 Paul Harrison (born 4 April 1969) is a BriSCA Formula 1 Stock Cars racing driver from Rotherham who races under number 2. Harrison is a former World Champion and one of the most recognisable figures in the sport.

Harrison was born on 4 April 1969 in Rotherham. His father, Willie Harrison, was a popular Formula 1 Stock Car racing driver. Harrison began to follow in his father’s footsteps when he raced competitively for the first time in 1977 in a Ministox, at the age of 8. The promoter allowed Harrison to race despite being aware that he was below the minimum age requirement.

Harrison began racing Formula 1 stock cars at the age of 16 in August 1985, using one of his father’s cars and racing as number 22. The first few years were spent developing his skills. Harrison attained the red roof of a star grade driver in 1988, and in…Read more on Wikipedia

Work of Paul Harrison in the library 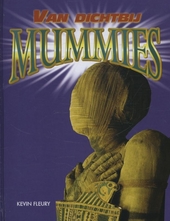 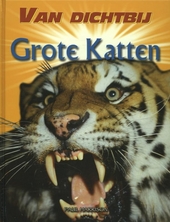 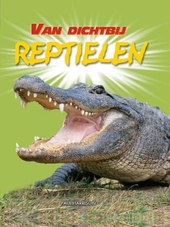 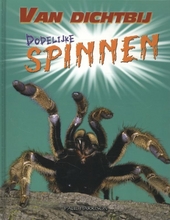 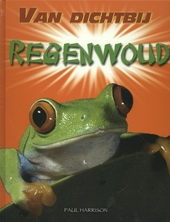 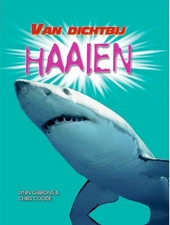 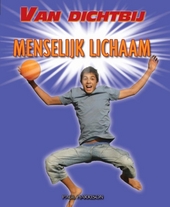 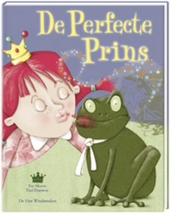 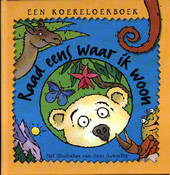 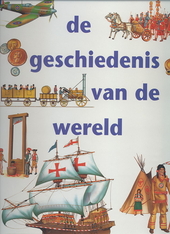 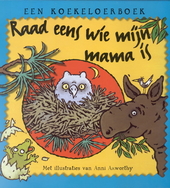