The other side of silence

The other side of silence

Title
The other side of silence

Kerr was born in Edinburgh, Scotland, where his father was an engineer and his mother worked as a secretary. He was educated at a grammar school in Northampton. He studied at the University of Birmingham from 1974 to 1980, gaining a master's degree in law and philosophy. Kerr worked as an advertising copywriter for Saatchi & Saatchi before becoming a full-time writer in 1989. In a 2012 interview, Kerr noted that he began his literary career at the age of twelve by writing pornographic stories and lending them to classmates for a fee.

A writer of both adult fiction and non-fiction, he is known for the Bernhard "Bernie" Gunther series of historical thrillers set in Germany and elsewh…Read more on Wikipedia

Work of Philip Kerr in the library 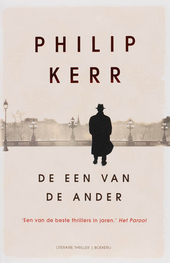 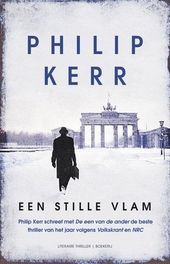 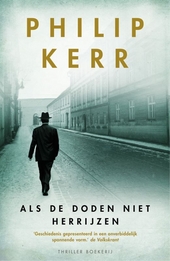 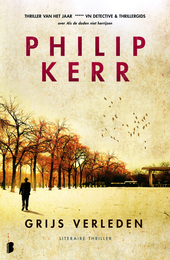 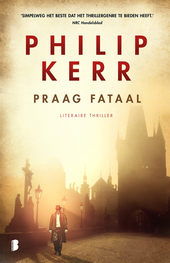 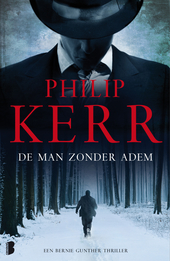 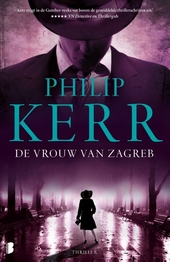 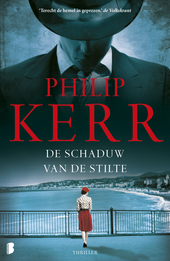 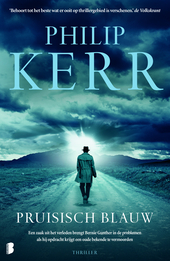 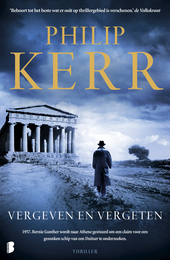 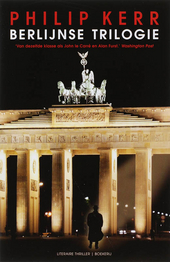 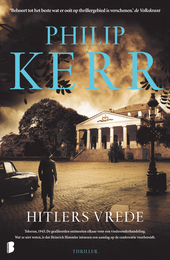 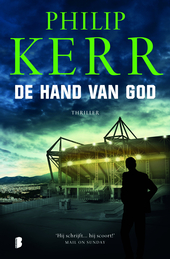