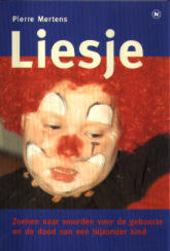 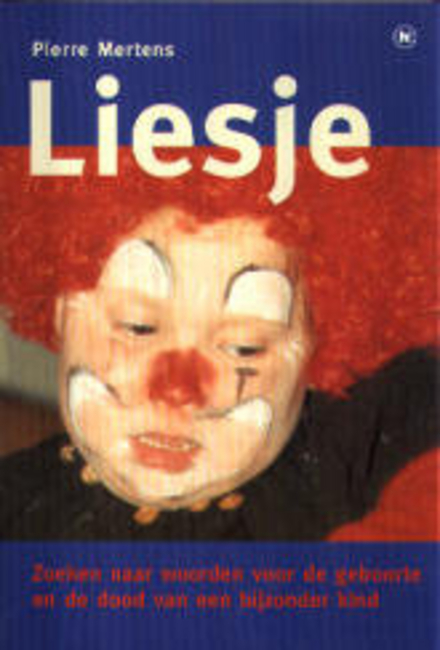 Pierre Mertens (born 9 October 1939) is a Belgian French-speaking writer and lawyer who specializes in international law, director of the Centre de sociologie de la littérature at the Université Libre de Bruxelles, and literary critic with the newspaper Le Soir.

Influenced by Franz Kafka, Mertens started to publish novels and short stories in 1969 and received the Prix Médicis in 1987 for Les éblouissements. He nevertheless continued his activities as a lawyer, participating in many battles for human rights. In 1989, he entered the Académie royale de langue et littérature de Belgique, and was also named Chevalier de l'Ordre des Arts et des Lettres by France.

Mertens has reflected much on the social function of the writer. For him, private life, fiction, and history are inseparable. Thus he grants a central place to the memory in the creation of his works. To him the novelist finds his inspiration in their personal and the historical past. …Read more on Wikipedia

Work of Pierre Mertens in the library