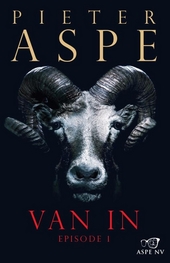 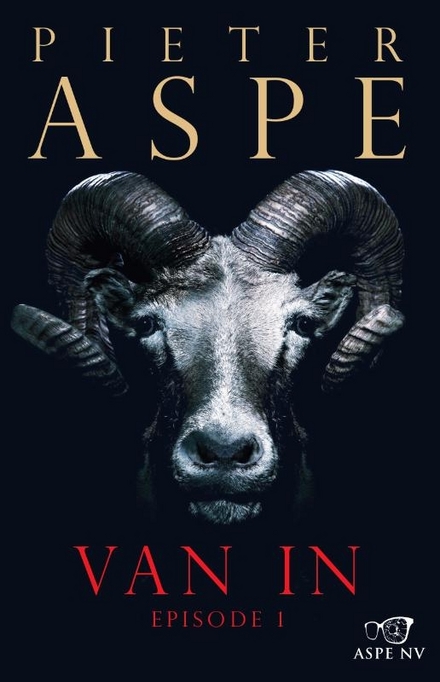 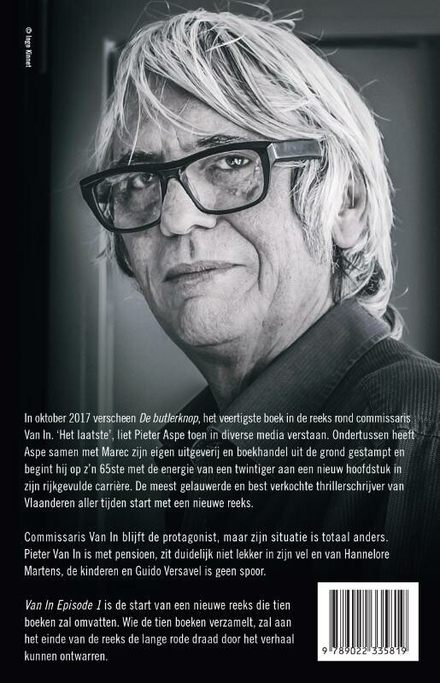 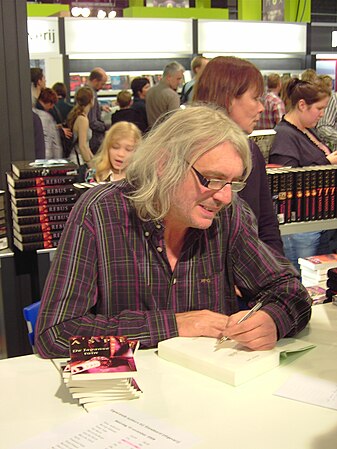 Note: ISBN numbers with 978-99-032... are taken from the second edition of the book (published in general 3 years after the first edition)

Work of Pieter Aspe in the library 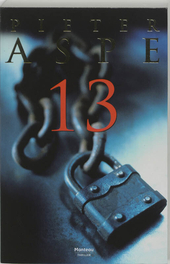 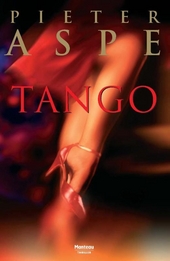 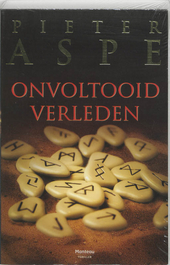 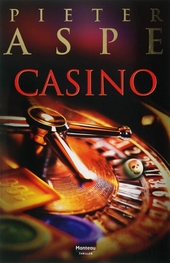 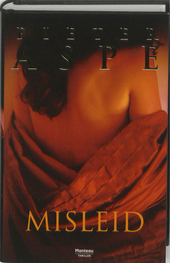 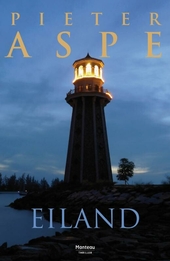 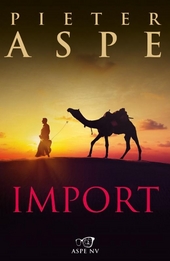 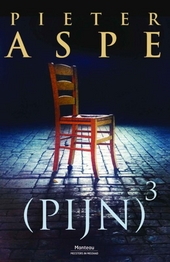 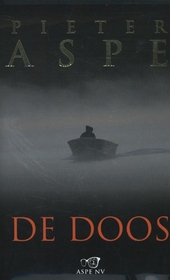 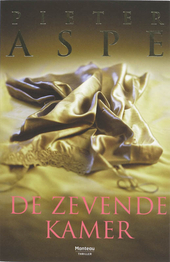 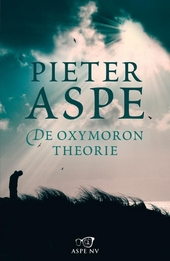 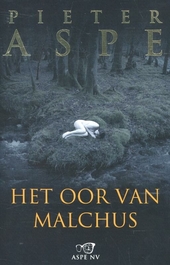 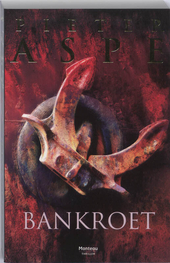 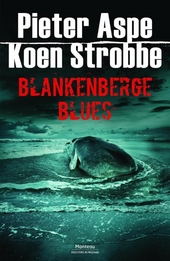 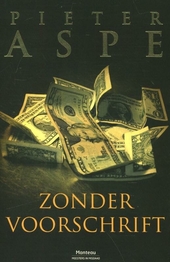 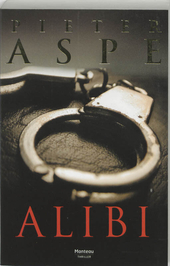 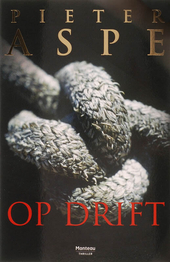 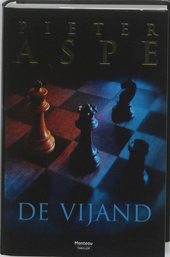 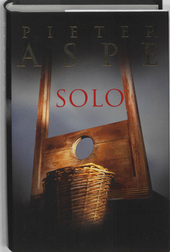