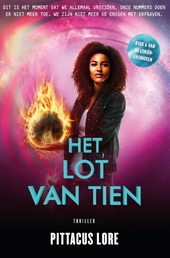 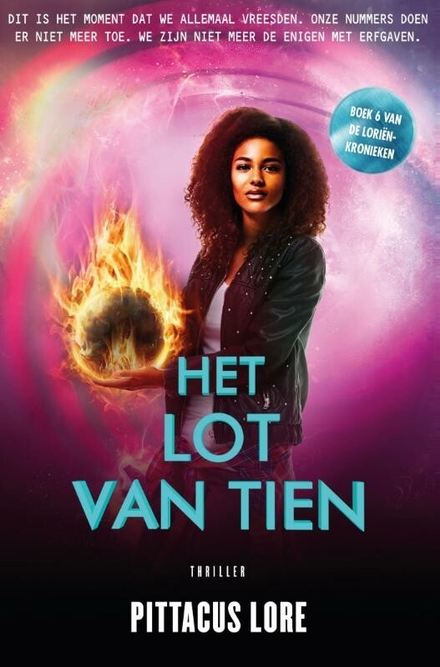 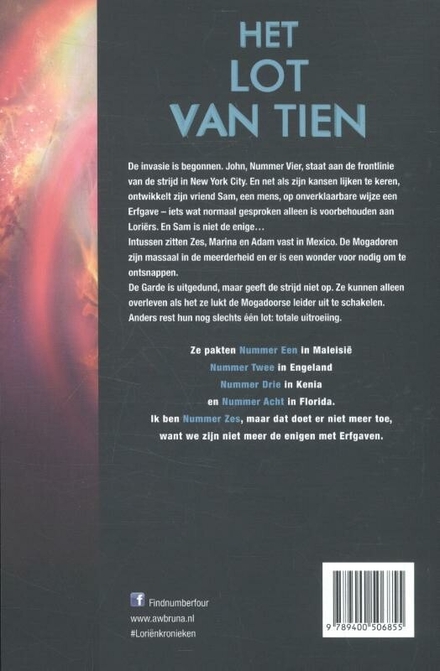 Original title
The fate of Ten

I am Number Four

"I Am Number Four" is the first book in the Lorien Legacies series. It introduces readers to the Loric, a nearly extinct race of extraterrestrials, due to a deadly battle with their enemies-the Mogadorians, with the few survivors being nine teenagers and their corresponding guardians, Cêpans. Another alien race, the Mogadorians, wiped out the majority of the Loric, except for those who escaped to Earth. Now the Mogadorians have come to finish the job. Numbers one, two, and three have already been killed, causing three circular brands to appear on the ankles of the remaining Loric. The book is told from the perspective of Number Four, also known as John Smith. J…Read more on Wikipedia

Work of Pittacus Lore in the library 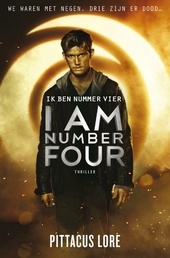 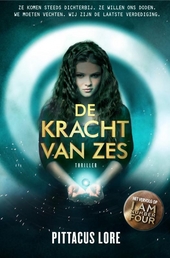 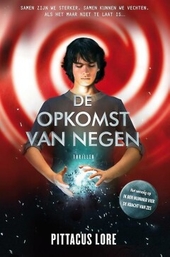 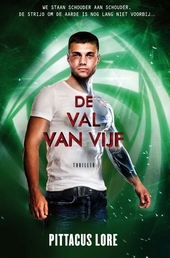 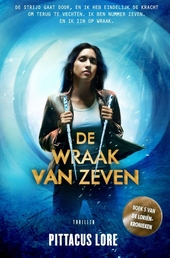 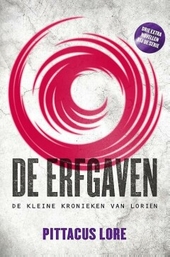 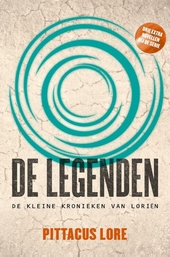 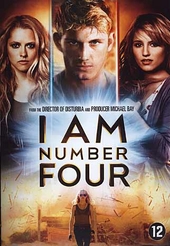 I am number four 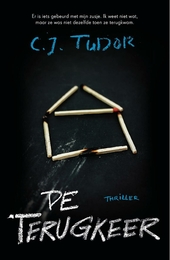 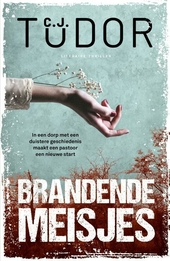 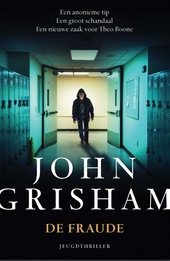 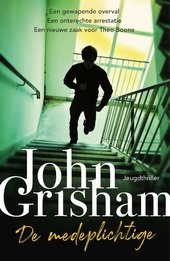 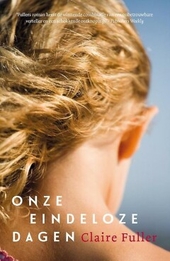 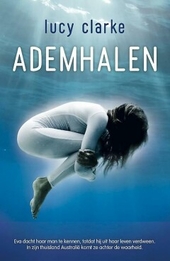 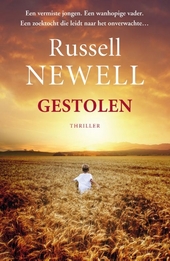 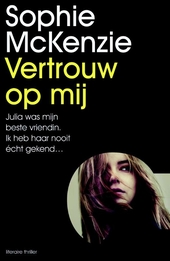 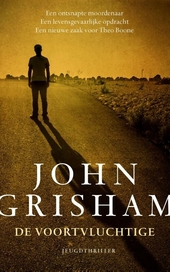