To kill the president

To kill the president

Title
To kill the president

The youngest of three children and the only son of a Jewish couple, biographer and journalist Michael Freedland, and Israeli-born Sara Hocherman, he was educated at University College School, a boys' independent school in Hampstead, London. As a child, Freedland periodically accompanied his father for broadcasting work. On one occasion, his father was interviewing Eric Morecambe, who comically assumed the 10 year-old Freedland was married. After a gap year working on a kibbutz in Israel with the Labour Zionist Habonim Dror (where Freedland had been a mentor to Sacha Baron Cohen), he studied Philosophy, Politics a…Read more on Wikipedia

Work of Sam Bourne in the library 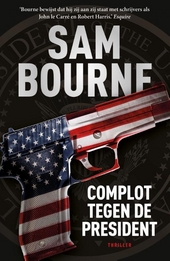 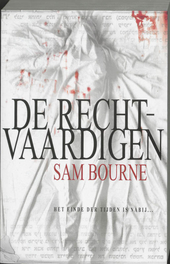