Simon Beckett (born 20 April 1960) is a British journalist and author. His books, in particular the crime series around forensic anthropologist Dr David Hunter, have sold 21 million of copies worldwide, and enjoyed particular success in Germany and Scandinavia.

Simon Beckett was born on 20 April 1960 in Sheffield, England, UK, to a working-class background. After earning a Master of Arts degree in English, Beckett taught in Spain and played in several bands before becoming a freelance journalist. He has written for The Times, The Independent on Sunday, The Daily Telegraph and The Observer, amongst others. He wrote several novels, including Fine Lines in 1994, before publishing the first novel in the David Hunter series, The Chemistry of Death, in 2006. A crime novel centred on a forensic anthropologist, Dr David Hunter, as the protagoni…Read more on Wikipedia

Work of Simon Beckett in the library 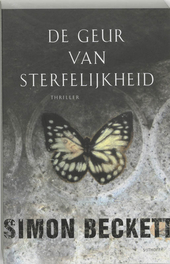 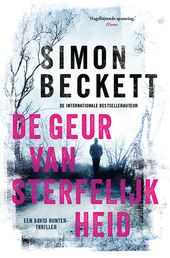 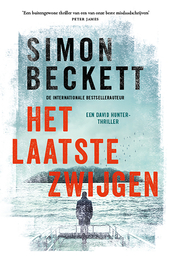 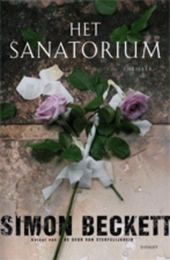 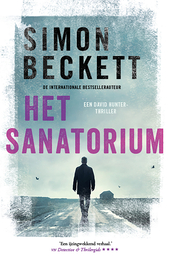 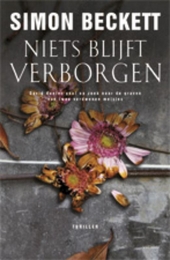 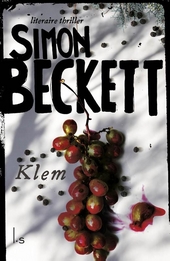 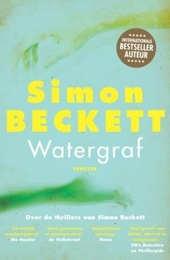 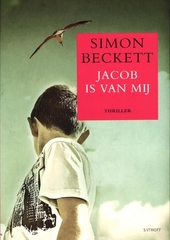 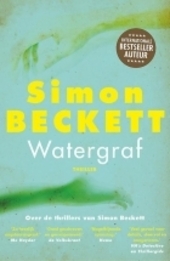 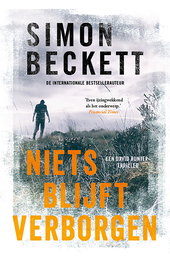 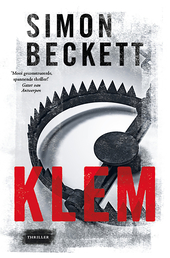 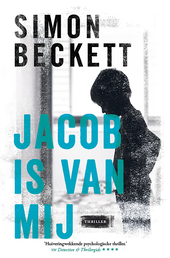