Twelve years a slave : narrative of Solomon Northup, a citizen of New-York, kidnapped in Washington city in 1841, a...

Twelve years a slave : narrative of Solomon Northup, a citizen of New-York, kidnapped in Washington city in 1841, a...

Title
Twelve years a slave : narrative of Solomon Northup, a citizen of New-York, kidnapped in Washington city in 1841, and rescued in 1853, from a cotton plantation near the Red river in Louisiana 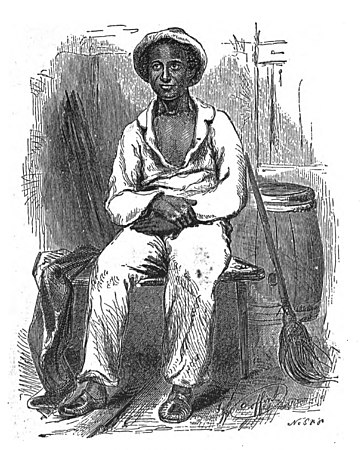 Solomon Northup (born July 10, c. 1807 or 1808) was an American abolitionist and the primary author of the memoir Twelve Years a Slave. A free-born African American from New York, he was the son of a freed slave and a free woman of color. A farmer and a professional violinist, Northup had been a landowner in Washington County, New York. In 1841, he was offered a traveling musician's job and went to Washington, D.C. (where slavery was legal); there he was drugged, kidnapped, and sold as a slave. He was shipped to New Orleans, purchased by a planter, and held as a slave for 12 years in the Red River region of Louisiana, mostly in Avoyelles Parish. He remained a slave until he met Samuel Bass, a Canadian working on his plantation who helped get word to New York, where state law provided aid to free New York citizens who had been kidnapped and sold into slavery. His family and friends enlisted the aid of the Govern…Read more on Wikipedia

Work of Solomon Northup in the library 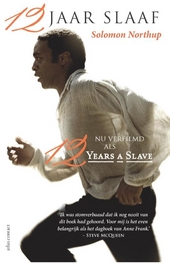 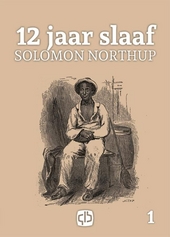 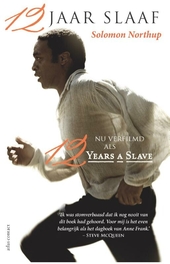