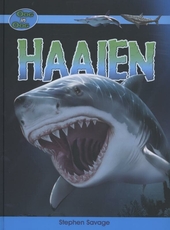 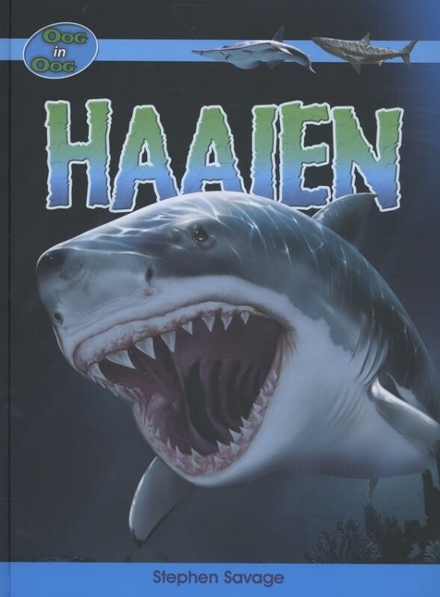 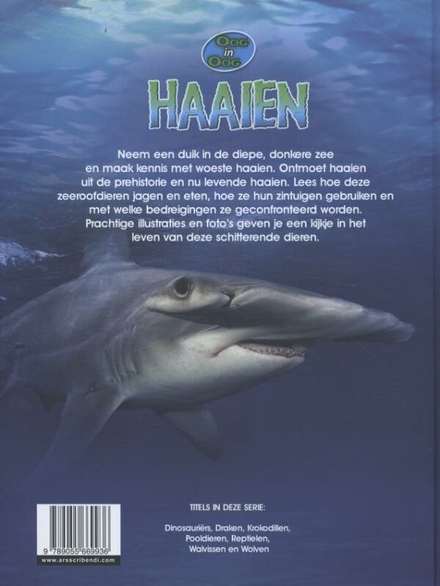 Stephen Savage was born in England, attending St Albans School, and after early training with Dorothy Hesse, studied with Bruno Seidlhofer at the Wiener Akademie and Cyril Smith at the RCM London where he became his teaching assistant immediately after graduating.

Two years later Stephen Savage was appointed the youngest professor of Piano at the RCM at a time when he was also becoming established as a concert pianist, with frequent appearances at the Wigmore and Queen Elizabeth halls and for the BBC including live broadcasts in the prestigious Tuesday Invitation Concerts. He appeared in concerto performances with Sir Adrian Boult, David Atherton and Andrew Davis and became known for his insight into a wide range of music, including new compositions. He is the dedicatee of major works by Justin Connolly and Roger Smalley, whose Accord for two pianos he premiered with the composer.

From 1982, Stephen Savage was based in Aust…Read more on Wikipedia

Work of Stephen Savage in the library 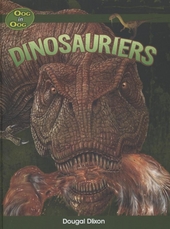 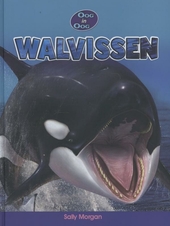 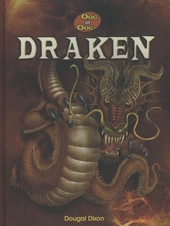 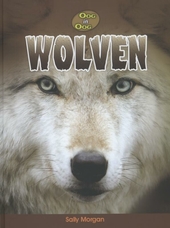 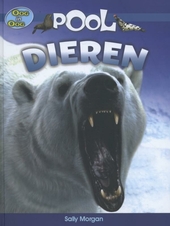 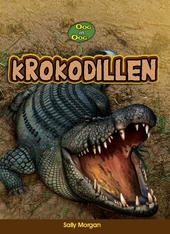 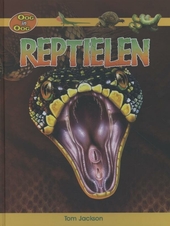 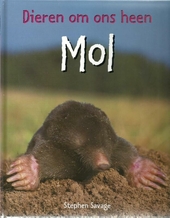 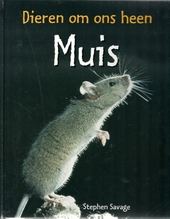 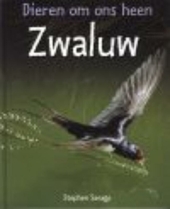 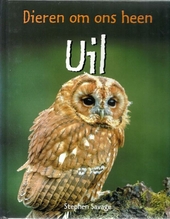 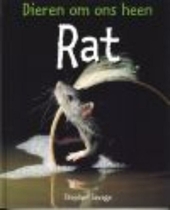 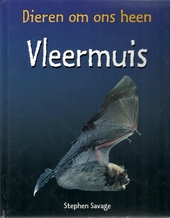