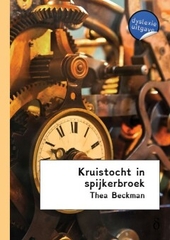 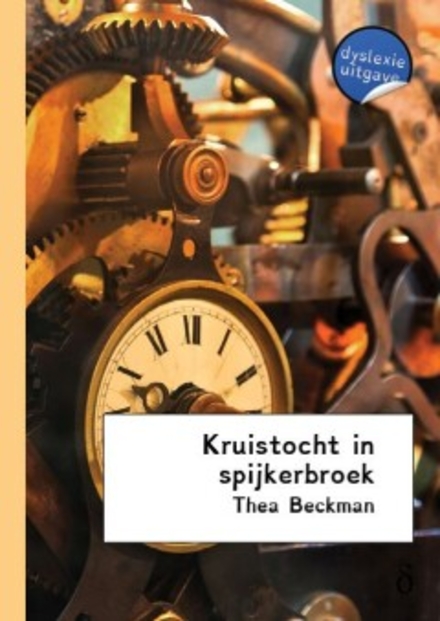 At a young age, Beckman knew she wanted to be a writer. As a teenager, she would write numerous stories and would listen to various types of music, ranging from classic to exciting film scores, depending on the kind of scene she was writing.

Beckman studied social psychology while she was in her twenties, attending the University of Utrecht. In wake of the 1929 economic crisis, her father lost his job and Beckman was glad she had finished her studies, especially after World War II occurred.

As a writer, she intended to use her husband's name of Beckmann as her pseudonym. Her publisher urged her to change it to Beckman with only one "n" to prevent her name from sounding "too German", in wake of Germany's negative reputation after World War II.

Beckman is best known for Read more on Wikipedia

Work of Thea Beckman in the library 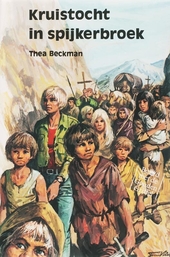 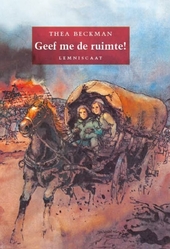 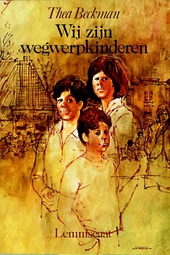 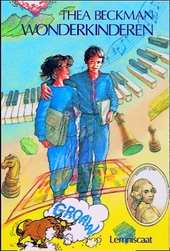 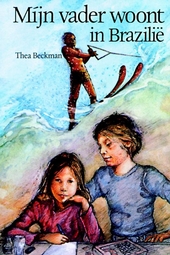 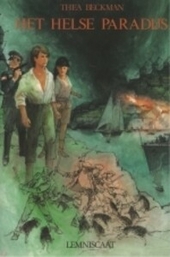 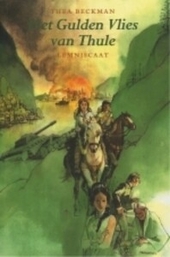 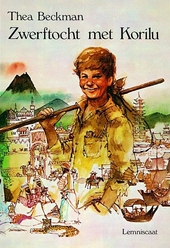 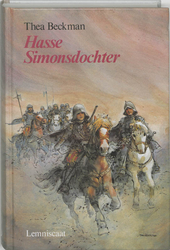 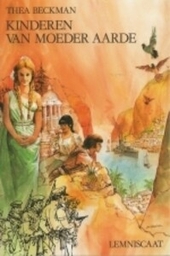 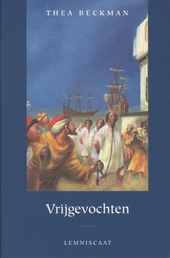 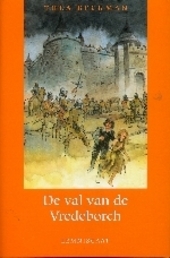 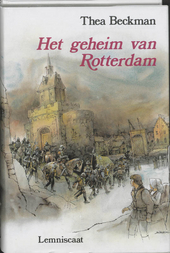 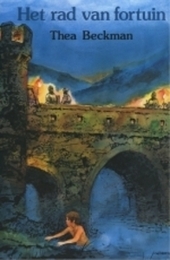 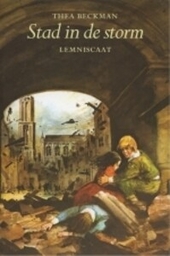 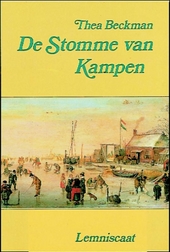 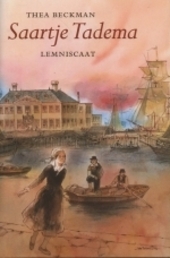 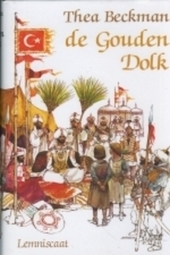 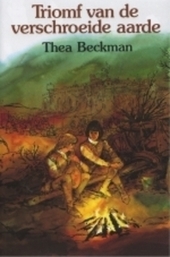 View the full list
Publications about this work in the library