A Jewish author, he graduated from Palm Springs High School in 1989. He attended California State University, Northridge earning a BA in English. In 2009, he graduated with a master's in fine arts degree in creative writing & literature from Bennington College.

Goldberg describes himself as “profoundly” dyslexic. At six years old, he was told by a doctor that he would never read or write beyond a fourth-grade level.

Work of Tod Goldberg in the library 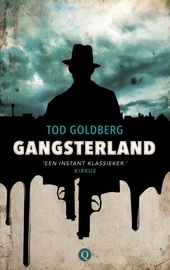 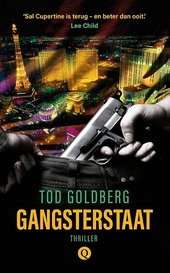