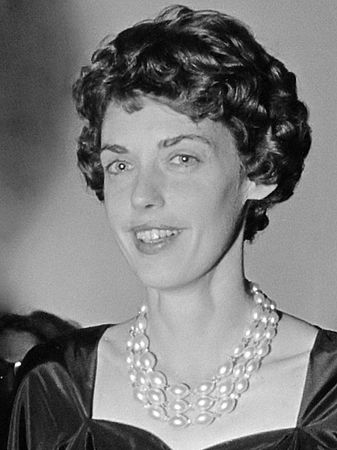 Antonia "Tonke" Johanna Willemina Dragt (born 12 November 1930) is a Dutch writer and illustrator of children's literature. Her book De brief voor de Koning was chosen by CPNB as the best Dutch youth book of the latter half of the twentieth century.

Antonia Johanna Willemina Dragt, better known as Tonke Dragt, was born in 1930 in Batavia on the Dutch East Indies (currently Jakarta in Indonesia) as the eldest daughter of a Dutch insurance agent based in Batavia. Dragt was initially called "Tonneke" (Dutch for 'tubby'), a name she disliked "because I was tall and thin". She attended the Nassau School. Her family environment was creative: her father and one of her sisters were also interested in writing and the Dragt family had their own 'house library'. The inspiration for several of her early novels such as De br…Read more on Wikipedia

Work of Tonke Dragt in the library 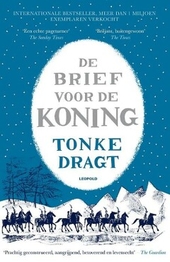 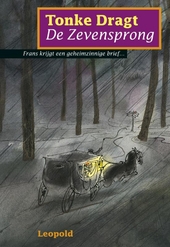 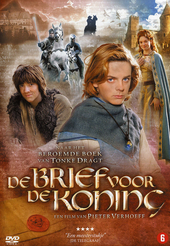 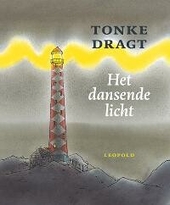