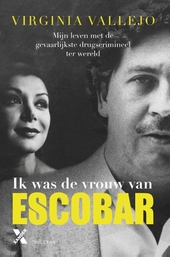 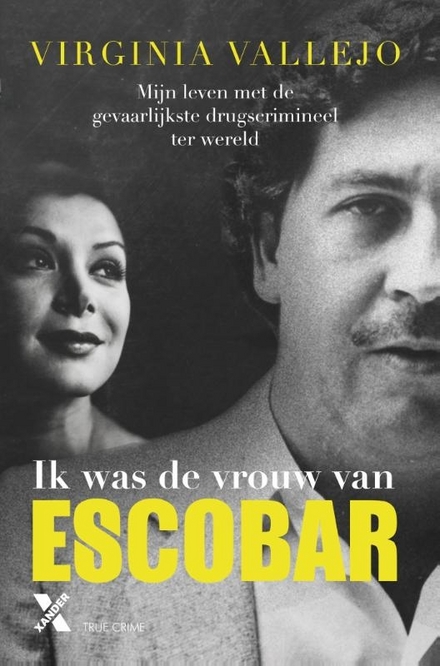 On 18 July 2006, the DEA took her out of Colombia in a special flight to save her life and cooperate with the Department of Justice in high-profile cases, after she had publicly signaled several Colombian presidents and politicians of being beneficiaries or accomplices of the leading cocaine cartels.

In 2007, she published her first book, Loving Pablo, Hating Escobar, which led the Colombian justice system to reopen the cases of the Palace of Justice siege (1985), and the assassination of the presidential candidate Luis Carlos Galán (1989). The book was translated to fifteen languages and made into a movie in 2018.

Vallejo currently resides in Miami, Florida. In 2019, she returned to her work as a television journalist fo…Read more on Wikipedia

Work of Virginia Vallejo in the library 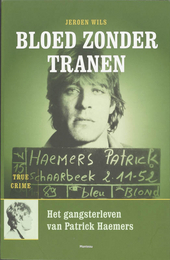 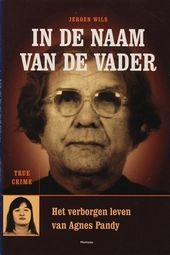 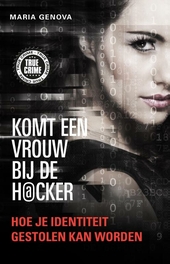 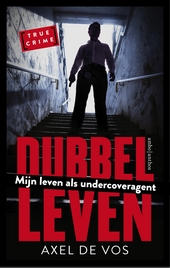 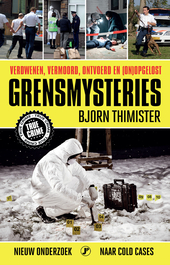