Based on the work of
Frances Hodgson Burnett

Walter Lang was born in Tennessee. As a young man he went to New York City where he found clerical work at a film production company. The business piqued his artistic instincts and he began learning the various facets of filmmaking and eventually worked as an assistant director. However, Lang also had ambitions to be a painter and left the United States for a time to join the great gathering of artists and writers in the Montparnasse Quarter of Paris, France. Things did not work out as Lang hoped and he eventually returned home and to the film business.

In 1925, Walter Lang directed his first silent film, The Red Kimono. In the mid-1930s, he was hired by 20th Century Fox where, as a director, he "painted" a number of the spectacular colorful musicals for…Read more on Wikipedia

Work of Walter Lang in the library 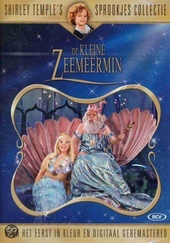 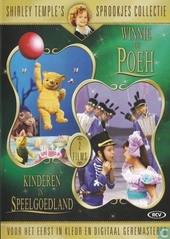 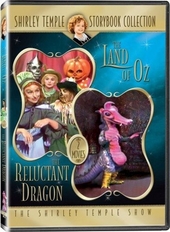 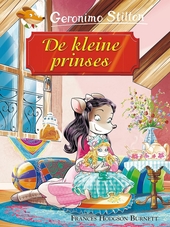 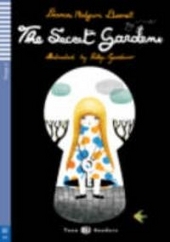 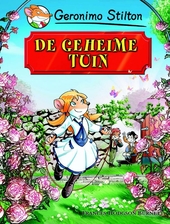