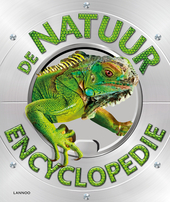 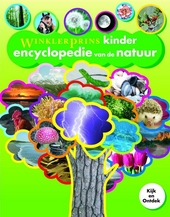 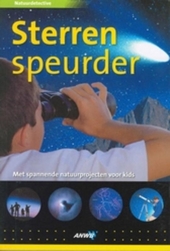 Morgan scored his first try for the Scarlets on 22 April 2011 against Glasgow Warriors.

In June 2011, Morgan turned down the chance to pl…