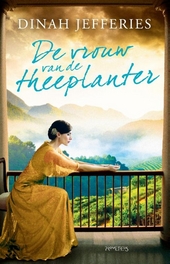 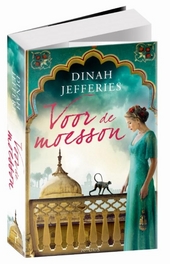 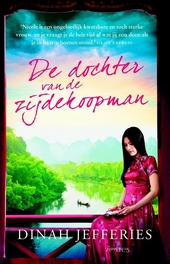 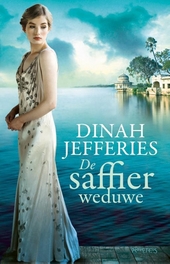 Dinah Mary Jefferies (born 1948) is a British novelist, and a short-story and article writer.

Dinah Jefferies was born in Malacca, Malaya in 1948 and moved to England in 1956 at age eight after the country became independent. She studied at the Birmingham College of Art and later at the University of Ulster, where she graduated in English literature.